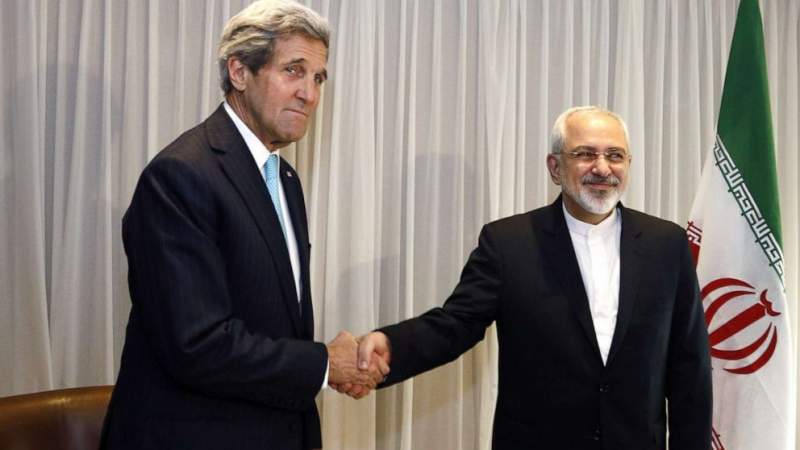 TEHRAN, 29 December 2020, (TON):  US-based philanthropists plan to send 150,000 doses of the Pfizer vaccine to Iran in the coming weeks to control COVIS-19.  It has been reported by chief of the country’s Red Crescent Society that they expect the vaccine created by American drug maker Pfizer and its German partner BioNTech to be imported by 19 January 2020.  The vaccines are likely to create some problems for Tehran as it is stored at minus 70 degrees Celsius (minus 94 degrees Fahrenheit).

It is on record that the US State Department, has extended more than $100 million in medical assistance to foreign countries including Iran. However, the social media trends show that Iran’s Supreme Leader Ayatollah Ali Khamene publicly rejected any aid or assistance from Washington. In this regard, Iranian Ayatollah Ali Khamene said on 22 March 2020, “You might give us a medicine that would spread the disease even more or make it last longer.”

Meanwhile, Iran has signed up for COVAX, an international program designed to distribute coronavirus vaccines to participating countries regardless of their wealth. It’s run in part by Gavi, The Vaccine Alliance. which says the US Treasury’s Office of Foreign Asset Control has already issued a license for Iran to take part. The US Treasury has not reacted to Iran’s participation.

The chief of Iran’s central bank, Abdolnasser Hemmati, told state TV that a “third country” to obtain nearly 17 million doses of vaccines from COVAX. He did not provide further details, such as which vaccine or how the money would be sent. Under COVAX rules, Iran could at a maximum order enough doses to vaccinate half of its 82 million people.

President Hassan Rouhani said Saturday that Iran would refuse to make the COVAX payment through US financial institutions for fear of confiscation.

Iran’s Revolutionary Guard have rejected the use of foreign-made vaccines The Deputy chief of the Revolutionary Guard, General Mohammad Reza Naghdi has been quoted to have said the Guard “does not recommend the injection of any foreign vaccine” candidates based on genetic material known as messenger RNA, which carries the instructions for cells to make proteins.