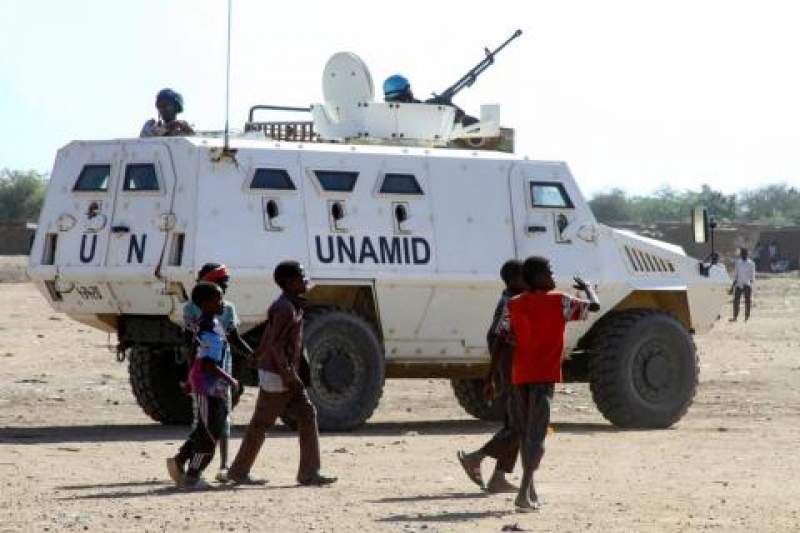 The UNAMID in a statement on Wednesday said the Sudanese government will take the responsibility of providing security and services to citizens in the region.

“As of 1 January 2021, UNAMID’s troops and police personnel will focus on providing security for the mission’s drawdown activities, personnel and assets,” the mission said.

“UNAMID will have a period of six months to undertake the drawdown, which will be conducted in a phased manner,” it said.

Last week, the 15-member Security Council unanimously adopted a resolution to terminates the mission, outlining a six-month phased pull-out of troops with a complete withdrawal by June 30.

Many Darfuri residents say UNAMID has not effectively protected them, but they fear its withdrawal will leave them more vulnerable and have staged protests in recent weeks.

On Sunday, thousands of displaced people in the region protested against the UN decision to end the UNAMID mandate. The protesters, mostly displaced women and children want the peacekeepers to stay.

Adam Regal, a spokesman for a local organisation that helps run refugee camps in Darfur, said that the UNAMID exit would create a “security vacuum” in a region with several active militia groups.

The mission was deployed in Darfur in 2007 to end a bitter conflict that erupted in the western region in 2003 between government forces and rebel groups.