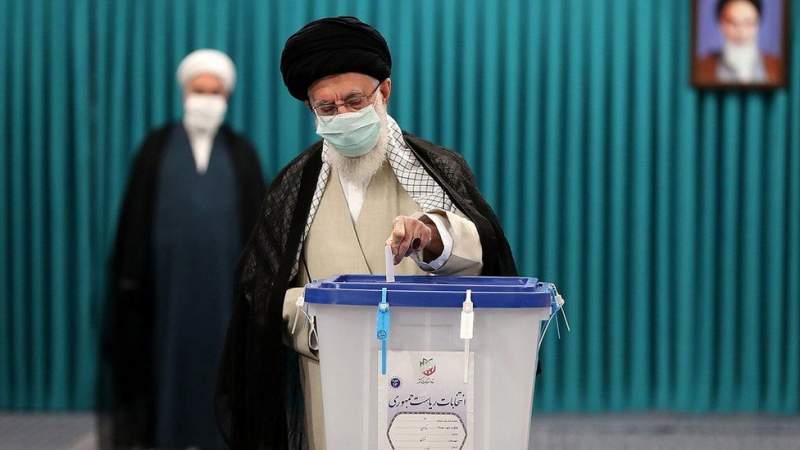 TEHRAN, 18 June 2021, (TON): Iranians are voting to elect a new president, with all but one of the four candidates to succeed Hassan Rouhani regarded as hardliners.

Dissidents and some reformists have called for a boycott, saying the barring of several contenders left Mr Raisi with no serious competition.

There is widespread discontent among Iranians at the economic hardship they have faced since the US abandoned a nuclear deal with Iran three years ago and reinstated crippling sanctions.

A victory for one of the hardliners is not expected to derail talks in Vienna between Iran and world powers that are aimed at reviving the accord, which saw Iran agree to limit its nuclear programme in return for sanctions relief.