500 Civilians Maimed, Severely Injured in Kunduz in Past Month 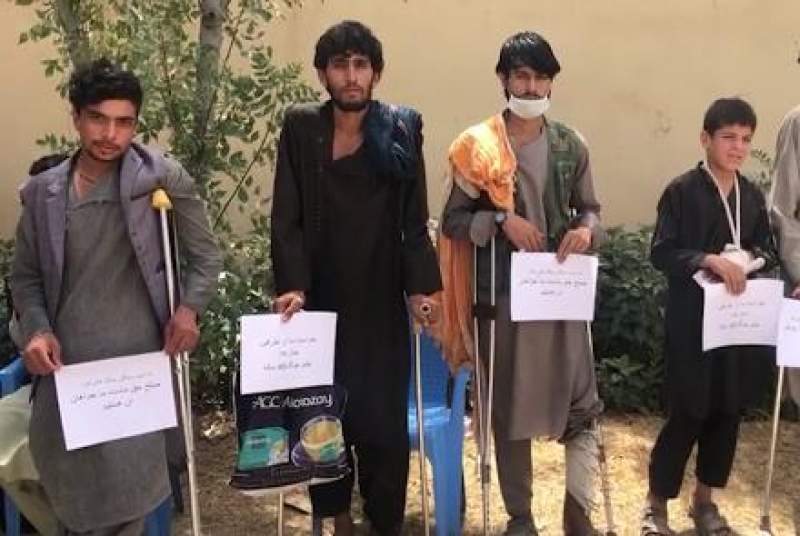 KABUL, 20 July 2021 (TON): The report said “figures by aid agencies indicate that at least 500 civilians have been maimed or in some way severely injured in the last month of fighting in the northeastern province of Kunduz. Over 130 of them are children.”

The report issued by local aid agencies covers incidents between June 11 and July 17. It shows that most of the children affected in this period have been maimed or have received serious damage to a body part, particularly limbs.

Most of them are either children or teenagers whose limbs have been amputated or they have sustained damage to the face.

Najibullah Omarkhil, the acting governor of Kunduz said “we helped 315 families… we are monitoring others”

Meanwhile, those affected by the conflict in Kunduz in recent years gathered in the provincial capital and called for an immediate end to the violence.

Sharifa, a displaced person in Kunduz “we were displaced three times in the past month. Four members of our family have been wounded.”

Naqibullah, a displaced person in Kunduz said “I was wounded in clashes one-and-a-half months ago. We want peace. We are tired of war.”