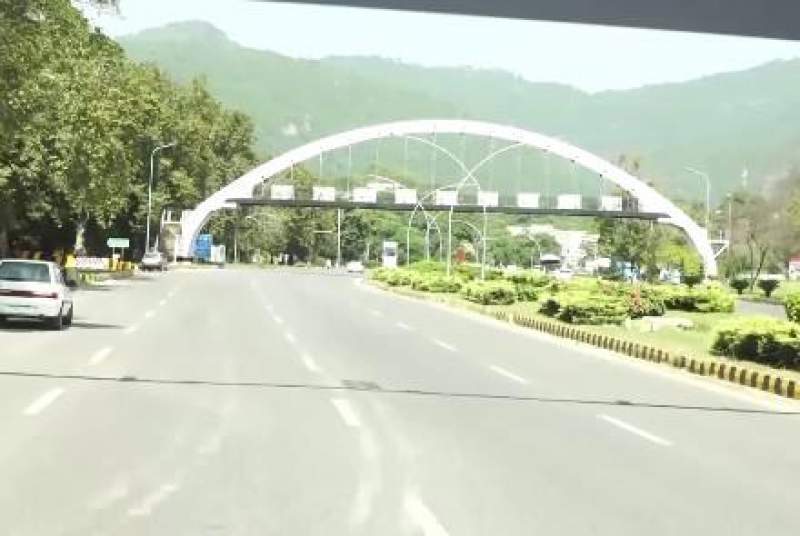 KABUL, 20 July 2021 (TON): The Afghan Minister of Foreign Affairs Mohammad Haneef Atmar spoke with his Pakistani counterpart Shah Mahmood Qureshi about an ongoing investigation into the abduction of the Afghan ambassador’s daughter, expressing deep concern over the remarks of the Pakistani Interior Minister.

Atmar said that "unprofessional remarks and premature judgments could strongly affect bilateral relations and the credibility of the ongoing and still incomplete investigation."

Interior Minister Sheikh Rashid Ahmed said “she was not kidnapped, we have simply registered a case in which [she] says she was kidnapped۔”

Atmar reaffirmed Afghanistan’s commitment to cooperate with the government of Pakistan in pursuing the investigation to apprehend and prosecute the perpetrators of the crime and to ensure the security of Afghan political missions and diplomats in that country.

To this end, he said, an Afghan delegation will visit Pakistan, and subsequent actions will be taken regarding the return of the Afghan ambassador and diplomats, based on the delegation’s assessments and findings.