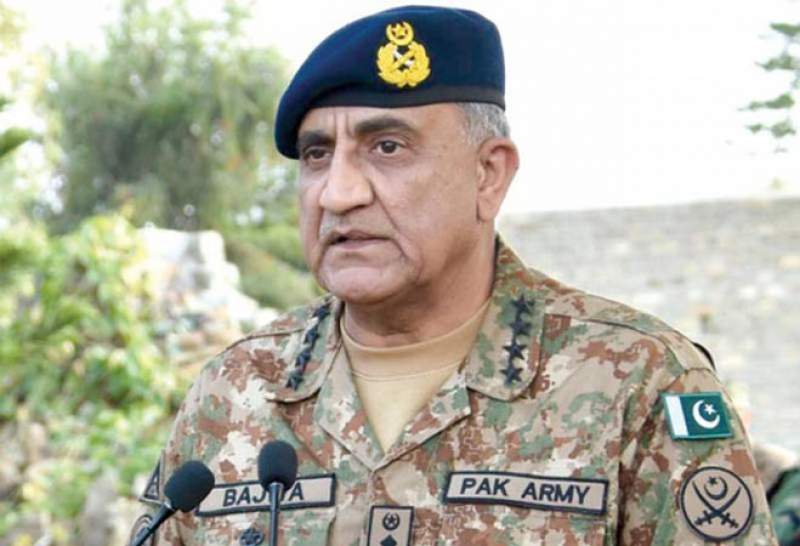 In wake of the recent Dasu bus incident involving Chinese citizens, the COAS expressed sincere condolences to the government and the people of the People’s Republic of China.

The COAS said “Pakistan Army greatly values its brotherly relations with the time-tested friend and also assured full support and cooperation and security of Chinese citizens working in Pakistan.

He said “while we work for peace, we need to stay strong to thwart designs of all inimical forces challenging our resolve particularly those threatening China-Pakistan strategic cooperation.”

Both agreed on need for continuous engagement and coordination for peace and stability in the region.