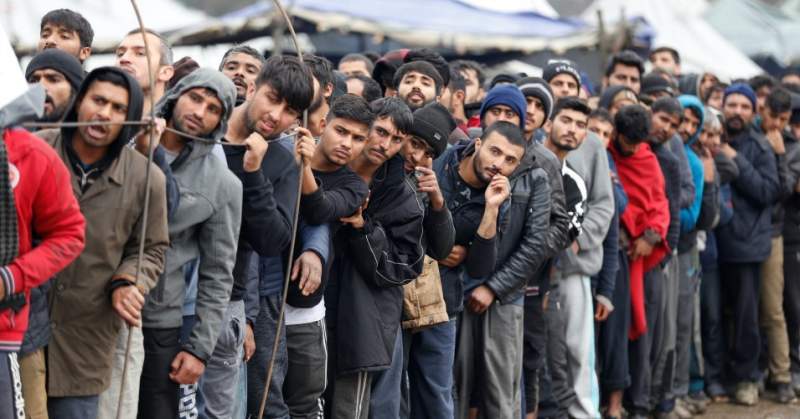 BRUSSELS, 04 January 2021, (TON): The European Union has announced additional funding to help vulnerable migrants and refugees in Bosnia and Herzegovina, but stressed the government there to rebuild a camp that burned down.

In a statement, EU foreign policy chief Josep Borrell said Brussels was ready to add another 3.5 million euros ($4.2m) to its humanitarian support for Bosnia. But he warned that 900 people were still exposed on the grounds of the destroyed camp, and that 800 more were without shelter in the region.

“The situation in Una Sana canton is unacceptable. Winter-proof accommodations are a prerequisite for humane living conditions, which need to be ensured at all times,” he said.

“Local authorities need to make existing facilities available and provide a temporary solution until Lipa camp is rebuilt into a permanent facility.”

Earlier, fire engulfed the Lipa migrant centre in northwestern Bosnia on December 23No causality were reported from burning but much of the infrastructure was destroyed. Resultantly, the crisis deepened as the Bosnian authorities are unable so far to arrange new accommodation for thousands of migrants now homeless.