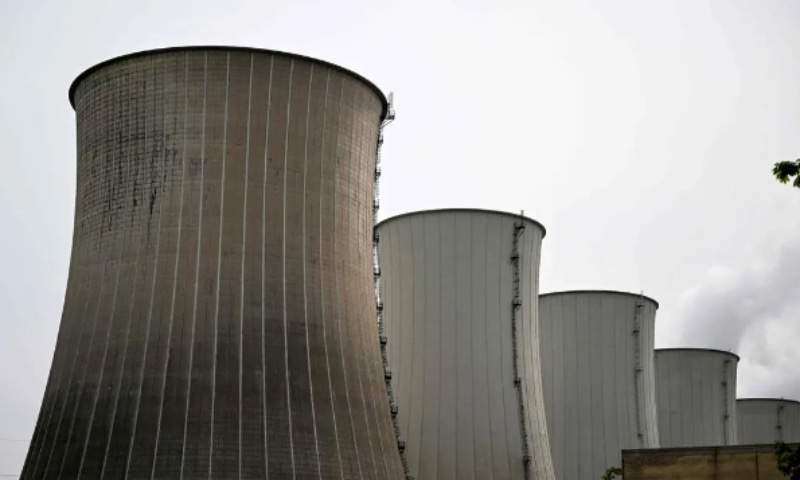 BERLIN, 20 June 2022, (TON): Germany and Austria announced emergency measures on Sunday to ensure their energy needs after a drop in Russian gas supplies, including reverting to coal in what Berlin called a bitter but indispensable step.

German economy ministry said in a statement “to reduce gas consumption, less gas must be used to generate electricity. Coal-fired power plants will have to be used more instead.”

The move comes after Moscow turned up the pressure on Western allies by sharply reducing flows of natural gas in its pipelines to western Europe, driving up energy prices.

Gazprom said the supply reductions via the Nord Stream pipeline are the result of repair work, but EU officials believe Moscow is punishing allies of Ukraine, where Russian forces launched an invasion in February.