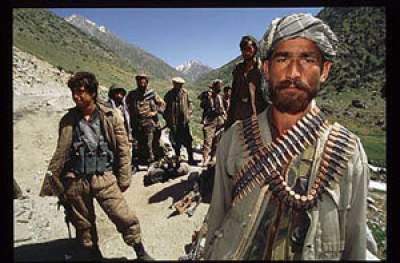 Hundreds of Fighters from across the borders assembled in Afghanistan

KABUL, 30 April 2020, TON: Fighters from across the borders assembled in Afghanistan to launch major operation. Many among them claims to be associated with Taliban but Taliban have totally denied any links with these people. The Afghan officials also confirmed on Wednesday that hundreds of foreign combatants are fighting alongside Taliban militants in a strategic northern province, a move that if proven true would violate the terms of the US-Taliban peace agreement.

Zakaria Sawda, the governor of the northeastern province of Badakhshan, said around 400 foreign militants, mostly from neighboring Tajikistan and Uzbekistan, had joined the Taliban and were fighting Afghan security forces in the province. However, Taliban have denied any links with these Hazara, Tajiks and Uzbeks in Badakhshan province. 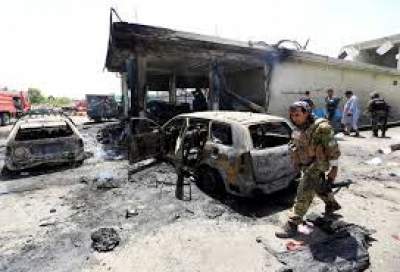 KABUL, 29 April 2020, As pressure is mounting on President Ashraf Ghani to include Abdullah Abdullah in his Government, suicide attacks have taken frequency to attract attention of international community.  On 29 April, a suicide bombing close to Afghan capital Kabul killed three people and wounded 14 others.

In a statement the Interior Ministry said, "A suicide bomber detonated his explosives among civilians in the Reshkhor area of Char Asiab district of Kabul on Wednesday morning."

It was not immediately known who was responsible for the blast, as reportedly Taliban neither target civilians nor carryout proactive attacks during the Islamic holy month of Ramadan. Taliban spokesman has denied that its fighters were behind the bombing. It is in the interest of Taliban that cease-fire and reduction in violence should continue as agreed upon. 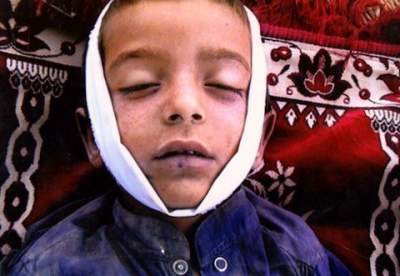 More Than 500 Afghan Civilians, including many Children, Killed in First Quarter, Says UN

KABUL, 28 April 2020, TON: Deborah Lyons, the UN Secretary General's special representative for Afghanistan and head of UNAMA said, Anti-government forces including the Taliban, Islamic State, and other unidentified groups were responsible for 55 per cent of all the casualties during timeframe; 1st January and 31st March 2020, but Afghan government forces and international troops caused more child casualties than anti-government armed groups.

More than 500 civilians, almost a third of them children, were killed and 760 were wounded due to the fighting in Afghanistan in the first three months of this year, the UN said in a report on April 27, stressing the need to better protect civilians amid the threat posed to all Afghans by the coronavirus outbreak.

Those figures included 152 dead children and 265 wounded, as well 60 women killed and 108 wounded from January 1 to March 31, the United Nations Assistance Mission in Afghanistan (UNAMA).