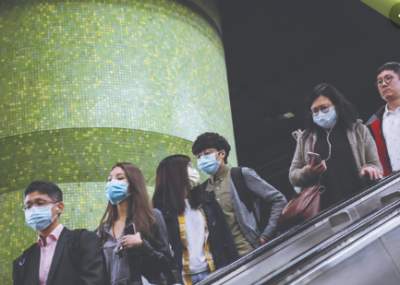 Dailyexcelsior: A new strain of coronavirus that emerged in China may have originated in bats or snakes, according to genetic analysis of the virus that has so far killed 17 people.

The theories are based on examination of the genome sequence of the virus released by authorities in the wake of the outbreak, with two studies pointing to the likely role of bats in the outbreak.

One study, published Tuesday in the journal Science China Life Sciences, which is sponsored by Beijing’s Chinese Academy of Sciences, looked at the relations between the new strain and other viruses.

It found the coronavirus that emerged from China’s Wuhan was closely related to a strain that exists in bats.