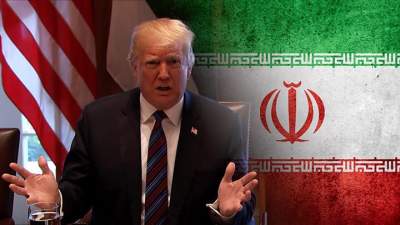 US Extends Further Waiver For Iranian Energy To Baghdad

WASHINGTON, 29 April 2020, TON: US Secretary of State Mike Pompeo has granted further relief and extension on a waiver to let Iraq import electricity from Iran.  US has confirmed the deal but Iranian side showed disinterest in State Department waiver.

The secretary Pompeo was quoted to have said that US granted waiver to Iran up to 26 May 2020, to allow time for the formation of a credible government in Iraq.  However, the conditions for wavier was not immediately known.
Washington has been prodding Iraq, which is OPEC's second-biggest oil producer, toward self-sufficiency in the energy sector as it has allowed the import of energy from longtime U.S. foe Iran.
Iraqi President Barham Salih recently allowed Intelligence chief Mustafa al-Kadhimi, to lead a government amid anti-government protests last year. Once that government took the seat, Washington is likely to extend the wavier. 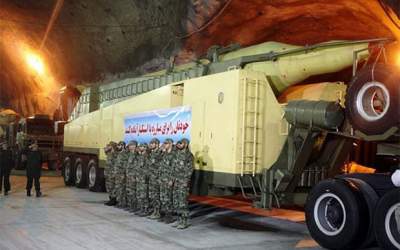 TEHRAN, 22 April 2020, TON: In a latest tweet, US President Donald Trump said, “I have instructed the United States Navy to shoot down and destroy any and all Iranian gunboats if they harass our ships at sea”.

The instructions are Trump's reaction to a recent confrontation between US warships and Iranian boats in the Arabian Gulf and launch of multiple purpose satellite on 22 April 2020.  A video was also  released by Iran’s Islamic Revolution Guards Corps on Sunday shows the IRGC Navy warning off a flotilla of US warships in Arabian Gulf as they try to approach the Iranian territorial waters.

US President Donald Trump is stepping up his anti-Iran threats by claiming that he has instructed the US Navy to destroy Iranian boats. Washington is aiming at regime change in Iran to pave way for ultra modern leadership to emerge as a joint collation representing all sections of the Iranian society. . 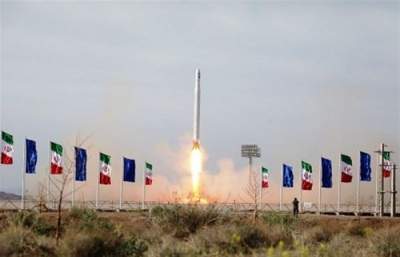 Speaking on the occasion, Major General Hossein Salami of IRGC congratulated Ayatollah Sayyed Ali Khamenei and the Iranian people on the achievement and said that the new satellite could now assist Iran in “Intelligence Warfare.”

Analysts are of the view that launch was not possible during US’s tough sanctions so either US is collaborating with Tehran or it is the achievement from neighbourhood.