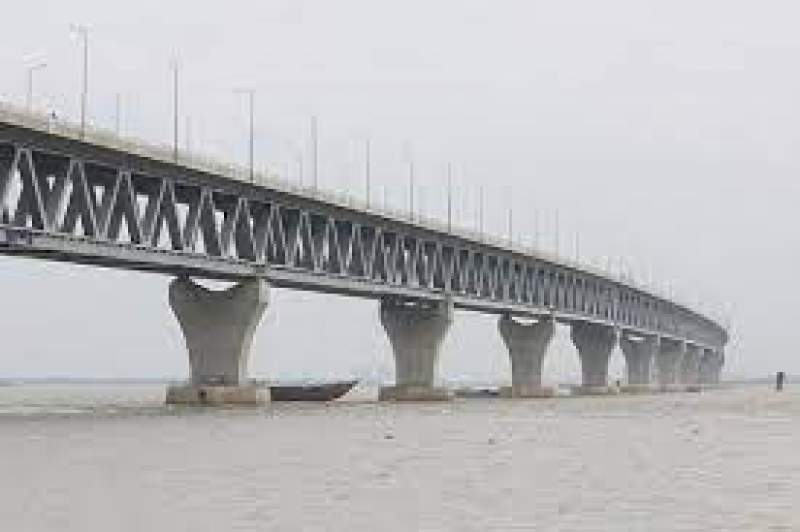 DHAKA, 21 June 2022, (TON): Chinese Ambassador in Dhaka Li Jiming has called extra-courageous Prime Minister Sheikh Hasina’s decision to go ahead with Padma Bridge project with domestic financing amid overseas funding debacle, expressing his doubts if an average leader of any country could have done so.

He told to a group of select journalists at the Chinese embassy “I doubt, if any average leader of any country could have made such a tough decision as she did, I doubt, I really doubt.”

The envoy said some overseas development partners did not believe that Bangladesh government could ever materialize such a mega structure with own financing, without naming them.