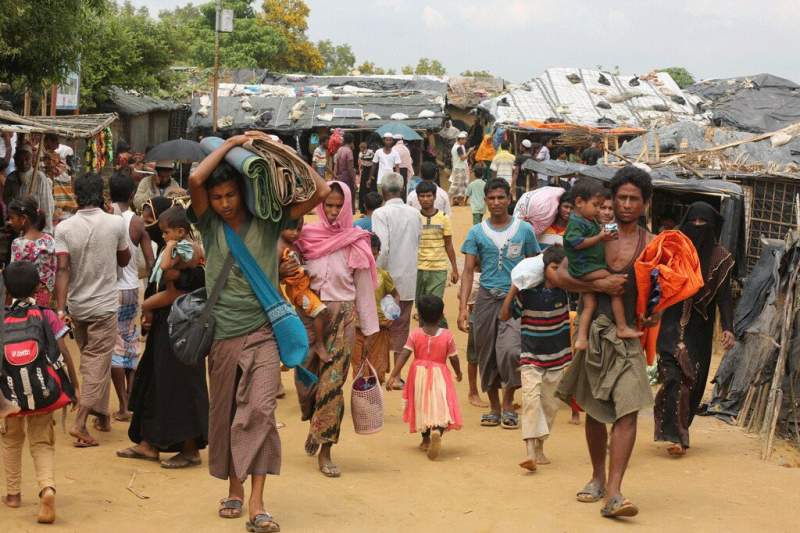 DHAKA, 28 June 2022, (TON): Foreign Minister Dr AK Abdul Momen has proposed “the United Kingdom, a global leader in justice and human rights, could consider resettling 1,00,000 Myanmar Rohingyas currently sheltered in Bangladesh to give them a better life and lessen the unfair Rohingya burden on Bangladesh.”

Momen made the proposal during a bilateral meeting with his British counterpart Elizabeth Truss.

Bangladesh High Commissioner to the UK Saida Muna Tasneem was present during the meeting that took place in Kigali on the sidelines of the just-held Commonwealth Summit.

British Secretary of State Elizabeth Truss thanked Bangladesh’s generous hosting of the Rohingyas and responded that “while the UK could look into it, the best solution to the Rohingya crisis, however, lies in their safe and sustainable return to their homeland in Myanmar.”