Bangladesh raising bars: As the country passed out LDC status, PM Hasina will address the country’s achievements on 27 February 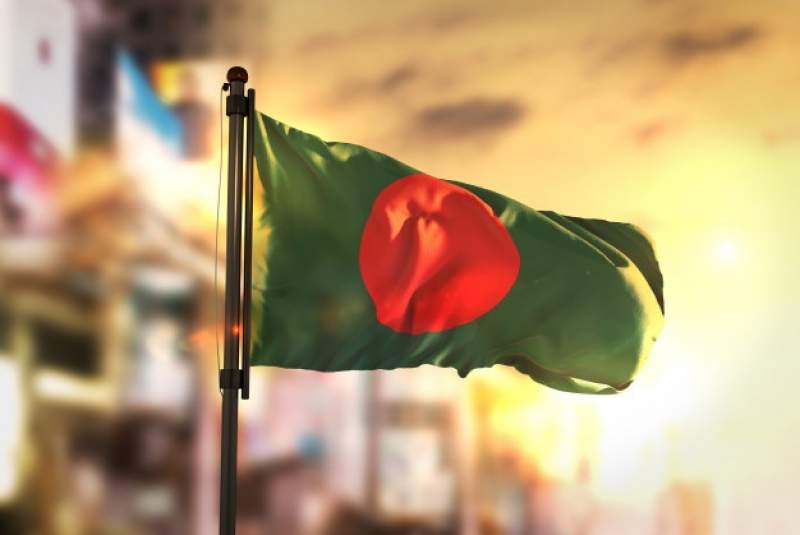 DHAKA, 26 February, 2021 (TON): As Bangladesh marks the golden jubilee of its independence it is set to receive the final recommendation on its graduation from the least developed country status.

On Saturday, at 4 pm the PM Sheikh Hasina will speak on the achievements in a virtual media briefing, said her Press Secretary Ihsanul Karim.

Bangladesh has been on the United Nation's Least Developed Countries list since 1975.

Since Bangladesh had been on the UN’s least developed countries’ list, it fulfilled all the criteria necessary for its elevation to a developing country in 2018.

In line with the UN rules, a country will get recommended for graduation if it can fulfill the criteria in two tri-annual reviews in a row.

The tri-annual review meeting of the UN Committee for Development Policy or CDP began on 22 February. It is hoped that the final decision will be made on Friday night after the second round of review.

The CDP focuses on three indices while reviewing the prospects of a country's rise to a developing nation. Bangladesh has met the criteria in all three indices.

According to the UN, a country is eligible to graduate from the LDC category if it has a gross national income (GNI) per capita of $1,230 or above for three years, a Human Assets Index (HAI) of 66 or above, and an Economic Vulnerability Index (EVI) of 32 or below.

Bangladesh has continued to fulfill the three conditions remarkably.

According to the CDP provisions, a country can get between three and five years to make preparations after the recommendation for graduation is made.

Fortunately, once it receives the final recommendation, Bangladesh will formally graduate to the developing nation bracket in 2026.