Bangladesh: Dhaka can become a city like Venice if all canals are recovered, LGRD Minister 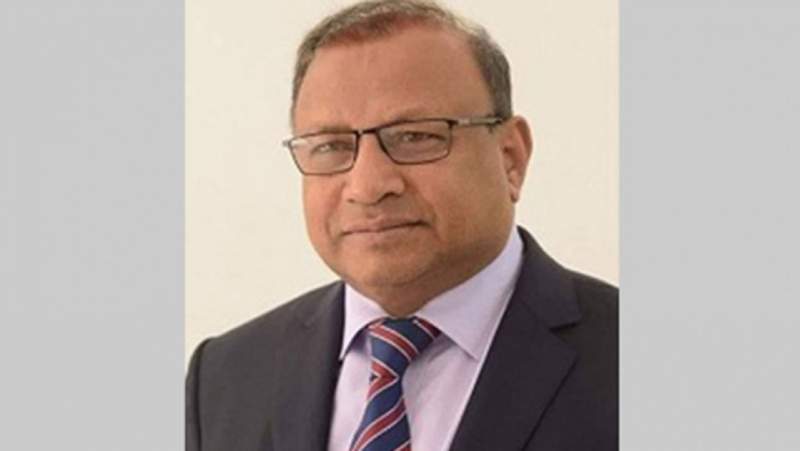 DHAKA, 26 January 2022, (TON): Minister for Local Government, Rural Development and Co-operatives (LGRD), Md Tazul Islam, said “Dhaka can become a city like Venice if all 53 canals in it can be recovered, restored and interconnected, and beautified in a planned way.

The minister also said “all the encroached canals of Dhaka city will be recovered to prevent waterlogging.”

Tazul said during a visit to the ongoing eviction drive on Lautola canal at the city's Basila area "when we recover the canals, it will not only solve Dhaka's waterlogging problem but will also transform the city into a beautiful, liveable city for its dwellers.”

Dhaka North City Corporation (DNCC) started the drive on January 23 and has already demolished some buildings, under-construction markets, and a truck terminal among over 50 illegal structures built by filling up 2.5 km stretch of Lautola canal at Basila.