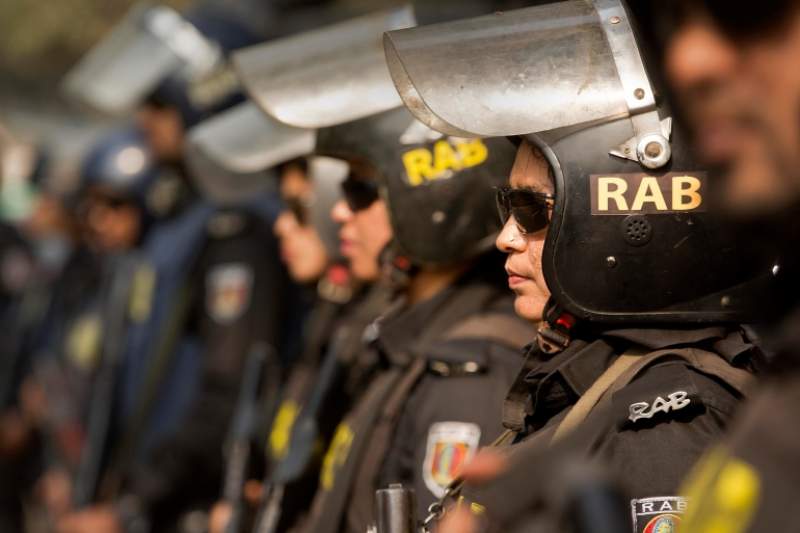 DHAKA, 26 January 2022, (TON): A member of the European Parliament has requested the European Union to impose sanctions against Bangladesh’s Rapid Action Battalion on allegations of numerous extrajudicial killings and disappearances.

Member of the European Parliament Ivan Stefanec said in a letter to Josep Borrell, high representative of the EU for foreign affairs and security policy that I ask that you use the power you have to help enforce sanctions against the Rapid Action Battalion, RAB for short.”

He also sought the help of the EU high representative for steps against the Bangladesh government and the police.

Foreign minister AK Abdul Momen meanwhile said “some people, including the opposition Bangladesh Nationalist Party, were active behind steps taken by some international quarters as a part of an anti-state campaign.”

Referring to appointment of lobbyists by BNP, the foreign minister said the key objective of that was to harm the country and its interests.

‘There might be a quarrel between you and me. But it’s very unfortunate if the country’s interests are sacrificed for that,’ United News of Bangladesh quoted Momen as saying.