Taiwan residents largely calm in the face of Chinese anger 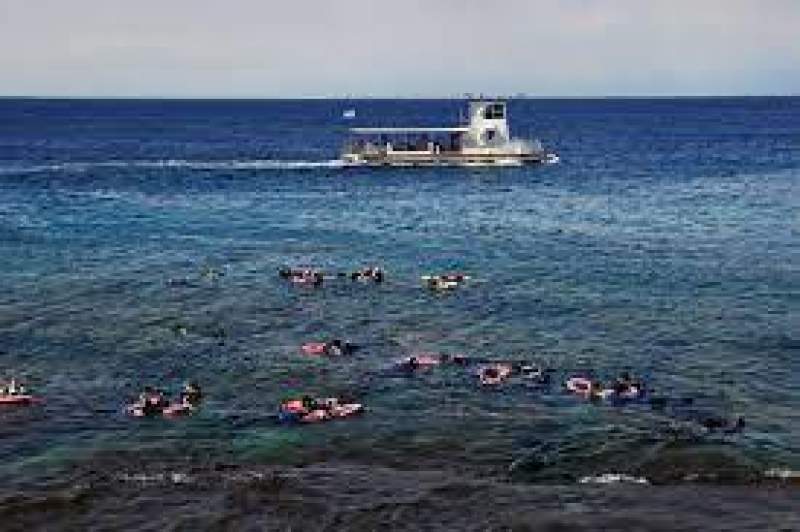 PINGTUNG, 11 August 2022, (TON): Many people on self-ruled Taiwan look upon China’s unprecedented military exercises with calm resignation, doubting that war is imminent and if anything, feeling pride in their democratic island’s determination to defend itself.

China, reacting to a visit to Taiwan last week by Nancy Pelosi, the U.S. House speaker, has sent ships and aircraft across an unofficial buffer between Taiwan and China’s coast and missiles over its capital, Taipei, and into waters surrounding the island.

But Rosa Chang, proudly watching her son take part in Taiwan military exercises that included dozens of howitzers firing shells into the Taiwan Strait off Pingtung, in the island’s far south, said China’s behaviour was childish.

Chang said “it’s like a group of children threatening you and telling you what to do China really doesn’t have to do all this.”