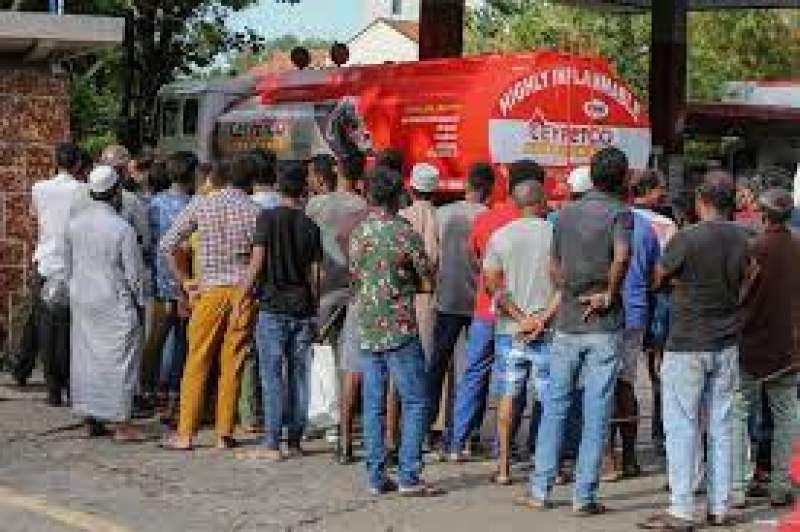 NEW DELHI, 24 June 2022, (TON): Indian official has held talks with Sri Lankas president and prime minister as India signals its willingness to go beyond the $4bn in loans, swaps and aid that it has already provided its cash-strapped neighbour.

Sri Lanka is facing its worst economic crisis in seven decades, with a severe foreign exchange shortage hampering the importation of essentials including food, fuel and medicines.

The island nation off the tip of southeast India needs about $5bn in the next six months to cover basic necessities for its 22 million people, who have been struggling with long queues, worsening shortages and power cuts.