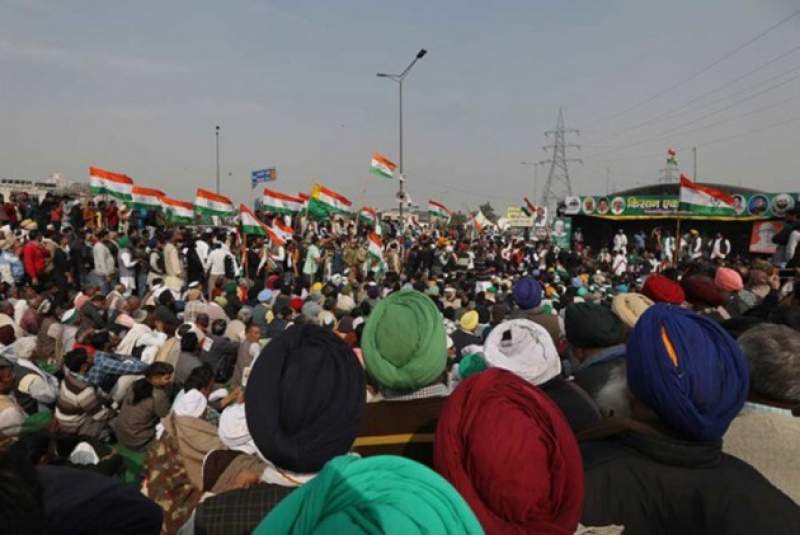 MUZAFFARNAGAR, 19 February, 2021 (TON): Recently staged panchayat in Sisauli, the farmers’ union urged people to avoid inviting the BJP leaders to the family functions or programs until the deadlock between the farmers and the government settles.

The directive, given by Bhartiya Kisan Union (BKU) chief Naresh Tikait in Sisauli, takes forward the decision of social boycott of BJP leaders, taken earlier at a Kisan Maha Panchayat in Muzaffarnagar.

The panchayat in Sisauli, on Wednesday evening, went on for over four hours in which different aspects of the movement and the issue of no increase in sugarcane rate were discussed.

It is expected that things will be going to be awkward for the BJP that has asked the members to approach the farmers and detail them on the positive impact of the farm laws.
“BKU chief Naresh Tikait had advised people to not send ‘chitthi’ (invitations) to BJP leaders for any program till the impasse ends,” said Chaudhary Digamber Singh, state president of BKU’s youth wing.

According to him, this is to protect BJP leaders from possible harassment and misbehavior by people in the wake of the ongoing farmers’ movement.