Development is the aim of the government, says PM Modi 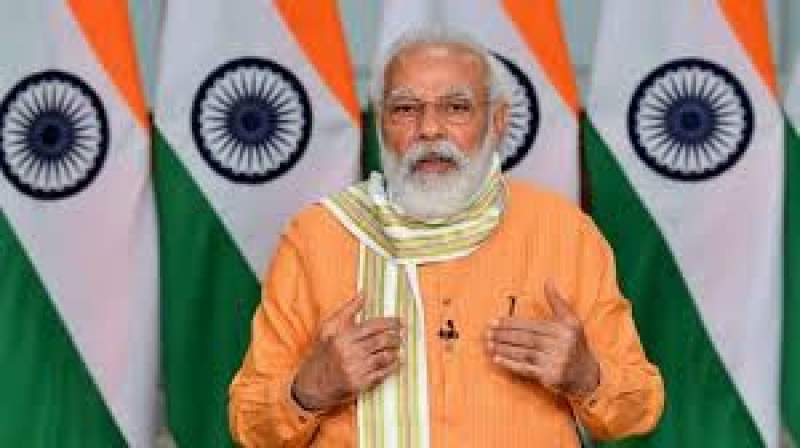 THIRUVANANTHAPURAM, 20 February, 2021 (TON): On Friday, PM Modi said “development is the aim of the government” while inaugurating projects in Kerala.

"Development and good governance have no caste, creed or religion as development is for everyone and for that I seek the support of the people of Kerala. Development is our aim," Modi said while taking part in the inauguration ceremony from Delhi, in which Kerala Governor Arif Mohammed Khan and Chief Minister Pinarayi Vijayan also took part virtually.

"To facilitate our growth, we have the Smart City project and it helps in urban planning. So far, 54 Command and Control Centres have become operational," Modi said.

"Thrissur is known as the cultural centre of Kerala and now with this project, it will become the power centre of the state as this will get connected to the national grid. The transmission gap has to be bridged and it will be done. The High Voltage Direct Current (HVDC) equipment used in the project has been made under the Make in India Aatmanirbhar movement," said Modi.

"India has been going green in solar energy and is putting up a strong fight against climate change which is a boost to our entrepreneurs. Under the PM Kusum Yojana, 20 lakh farmers have been given solar pumps," added Modi.

"Under the Amrut scheme, 175 drinking water supply projects at a cost of Rs 1,100 crore have been launched so far, and this new one at Aruvikara will benefit 13 lakh people," Modi said.

PM Modi is taking positive steps for the development of Kerala to empower the state.