India: IYC demands Minister Petroleum to resign as the prices of petroleum and diesel hike 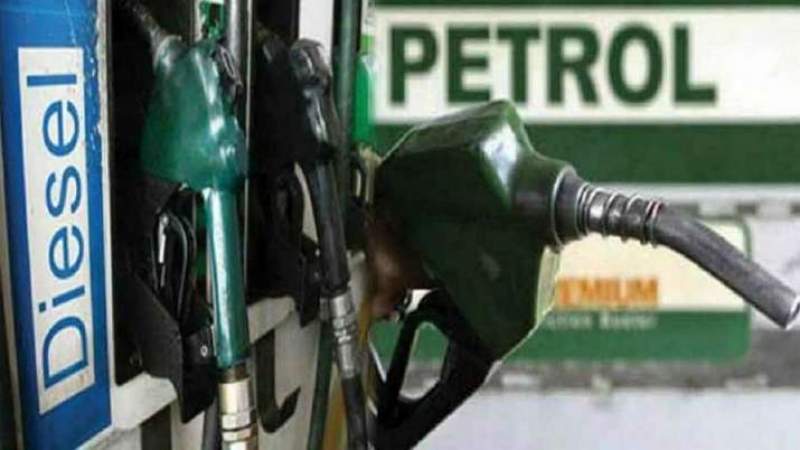 The protestors demanded the reversal of the prices and the resignation of the Union Petroleum Minister.

Hundreds of Indian Youth Congress activists led by Srinivas B.V assembled outside the Petroleum ministry with placards in their hands and raised slogans against the government who later got detained by the Delhi police.

He also pointed out that retrial price of petrol and diesel has crossed Rs. 90 and 100 across the country and on one side there was an all-round inflation and on the other, a spate of diesel-petrol-gas prices.

Berating the government, the IYC chief said, "Why is the Modi government not giving the benefit of low crude oil prices to the common man? On one hand, petrol and diesel prices in the country are much higher than in neighboring countries, on the other, the increased prices have also led to smuggling of petrol and diesel."

He also cited Nepal's example and said, "Petrol is cheaper in Nepal than in India. Only the BJP government is responsible for this."

Criticizing the inflation, he said that the anti-people and anti-national face of RSS and BJP has come out.

Srinivas demanded the resignation of the Petroleum Minister Dharmendra Pradhan and also demanded the central government to reduce the prices of petrol-diesel and gas with immediate effect.