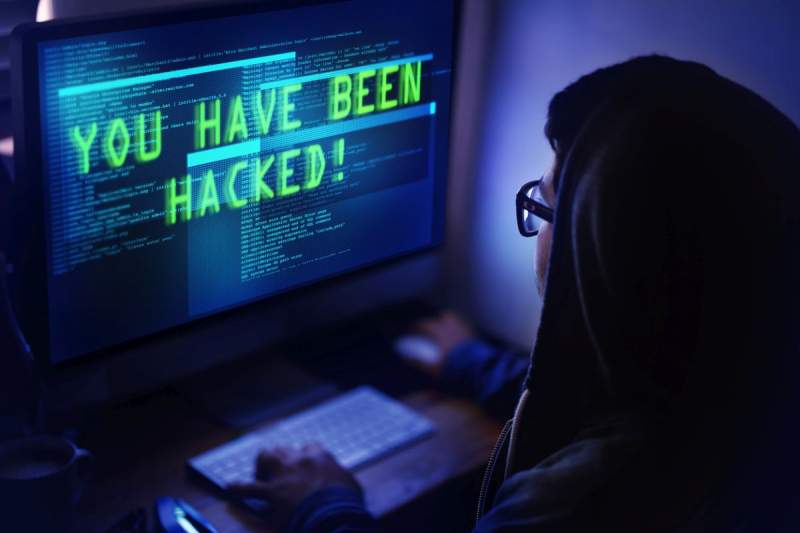 NEW DELHI, 21 February, 2021, (TON): The number of cybercrime cases reported in New Delhi, India has spiked during last year's lockdown period, from nearly 2,000 in March to over 4,000 in May, as fraudsters adopted new methods to cheat people, the Delhi Police said on Friday.

The data showed that during COVID-19 restrictions from March to May 2020, there was a rise in cases related to cybercrimes. It went up from around 2,000 such cases in March to more than 4,000 in May.

Delhi Police Commissioner S N Shrivastava while speaking at the annual press conference said cybercrimes peaked during the COVID time and declined later. He added that his force was dedicated towards solving the cases and creating awareness to prevent such incidents in the future.

"Our CyPad is at the central level in our force which looks after these cases. Each district in Delhi has specific cyber cells. We analysed cybercrimes and the cases reported to us. They had peaked during the COVID time and declined after a few months," Shrivastava said.

Cybercrime in India has surged amidst the country’s unprecedented coronavirus lockdown. Cybercrimes in India caused Rs 1.25 trillion loss in 2019.

Cybercrime constitutes a serious problem for India even outside of crisis periods. India was among the top five most targeted countries in the world by cyber criminals in recent years, reflecting the significant amount of work still outstanding in strengthening the country’s cyber defenses.