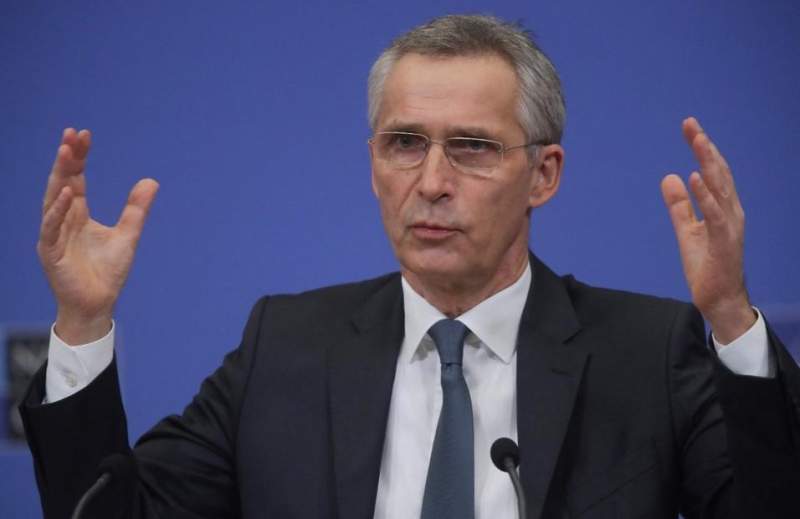 WASHINGTON, 19 February, 2021 (TON): The Defense officials appear to signal that the situation in Afghanistan is deteriorating and will not permit the withdrawal of some 10,000 troops under the terms of the deal with the Taliban in February 2020.

Stoltenberg said that the Taliban need to show they have been negotiating in good faith and take steps to reduce the level of violence across the country.

Recently, the Taliban has argued that they have fulfilled terms of the February 2020 deal – an assertion backed by top Russian diplomats.

However, the intelligence in a new report from the U.S. Defense Department casts doubts on such claims.

O’Donnell also accused the Taliban of negotiating in bad faith, writing its commanders are “employing violence across the country in a strategic effort to increase its leverage.”
NATO defense ministers are expecting to consult in more detail on the next steps in Afghanistan on Thursday, the second day of the virtual two-day conference.