Kabul: Two blasts in less than 30 minutes hit the city 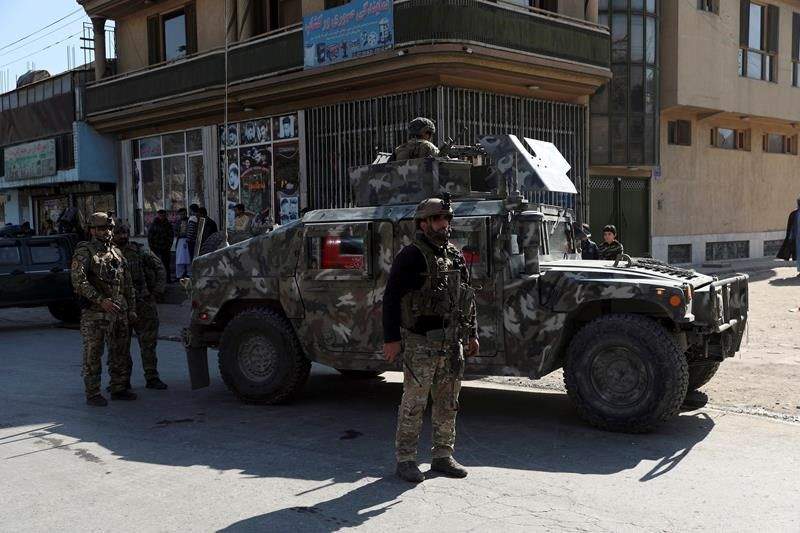 At Darulaman Roan in the west of Kabul city, the first explosion happened at around 8 in the morning that wounded two people, police said. Adding the blast targeted a corolla vehicle.

Police said the second explosion also targeting the corolla vehicle but with increased magnetic IED happened in the Kart-e-Parwan area in Kabul’s PD4 at around 8:15 am in which two people were killed.

Recently it is seen that Afghanistan is witnessing a sharp rise in violence. Data from the Afghanistan Independent Human Rights Commission shows that in 2020, over 2,000 people were killed in incidents, for which no one claimed responsibility. However, it is observed that the violence is increased since the U.S. Taliban deal signed in Doha last year in February.