Afghan President rejects the idea of interim government in Afghanistan 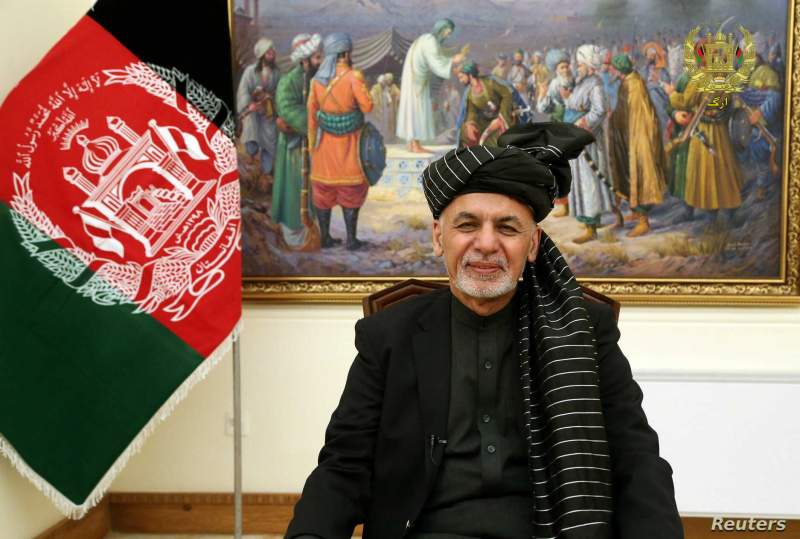 KABUL, 22 February, 2021 (TON): As the calls for the establishment of a temporary setup began momentum across the country, Afghan President Ashraf Ghani vowed to stop formulating the Afghan provincial government.

He said while talking to the deceased official’s family that “Be assured that as long as I am alive, they will not see the formation of an interim government. I am not like those willows that bend with the wind.”

He argued that in such a scenario, Afghanistan could face a similarly bloody and chaotic situation like the 1990s when an interim government replaced the then Moscow-backed administration.

As Ghani has said that he will end his term in 2025, therefore there has been much conversation on the need for a transitional government within Afghanistan, with Russia which had hosted talks between the Taliban and non-state Afghan actors twice in recent years becoming the latest country to endorse the move.

“Moscow prefers that all parties to the conflict in Afghanistan agree on the establishment of an inclusive and transitional coalition government,” Russia’s Special Envoy for Afghanistan Zamir Kabulov said last week.

Under the controversial accord that U.S. will withdraw its troops from the territory, Ghani has freed thousands of Taliban inmates who had been detained by the government and has engaged in peace talks with the group in Doha, Qatar.

However, in a significant U-turn last week, NATO said that foreign troops would only be withdrawn from the country “when the time was right.”

Experts believe that Ghani might give up his seat of power sooner than later for talks with Taliban have to be revived. That is why he does not want a government, however; the provincial government would serve to be crucial in Intra Afghan talks.