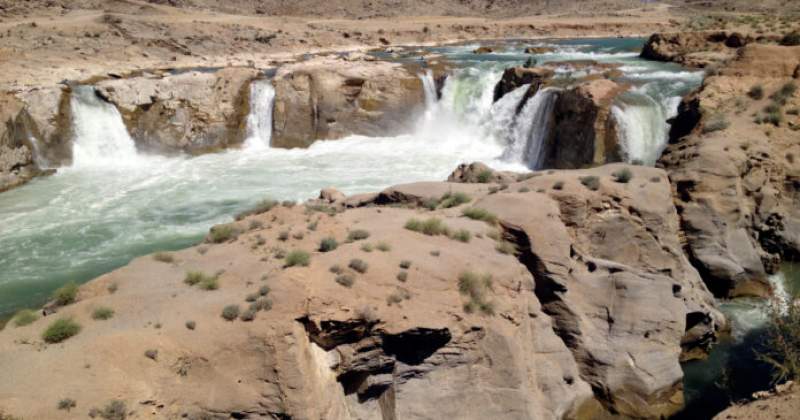 KABUL, 05 June 2021, (TON): As foreign forces pull out The Taliban seized a district in southern Afghanistan without facing any resistance from Afghan government security forces, bringing to seven the number of districts the insurgents have overrun since the United States and its NATO allies began withdrawing their troops from the country a month ago.

Separately, an overnight roadside bombing of a vehicle in the national capital, Kabul, killed a young female Afghan television anchor and her mother, and wounded her sister. Mina Khairi was working for the Ariana News channel for the past three years, her employer said.

The Afghan Journalists Safety Committee said “AJSC is deeply saddened to hear Mina Khairi, TV presenter at Ariana News and her mother are among the victims of yesterday’s blast in district 6 of Kabul city. We strongly condemn the attack & call on the government to seriously investigate the case.”