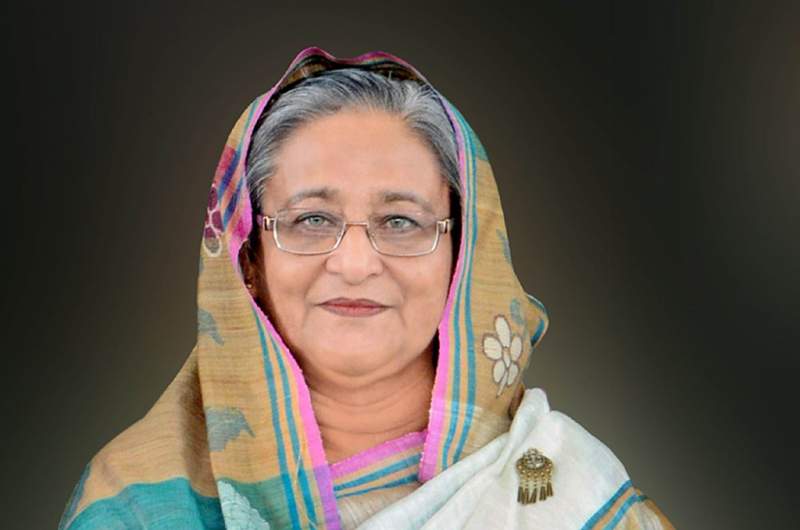 “Language is an important thing for all the nations and it is easy for us to learn in our mother language. But unfortunately, many languages are getting lost,” she said.

While paying tribute to the 1952 Language Movement martyrs, she honored the language lovers worldwide and said, “We need to learn other languages for international communications. But we must learn our mother language.”

The prime minister described the efforts of her government to preserve the languages of small ethnic groups in Bangladesh and their education in their mother tongue and also recalled the efforts of Bangabandhu Sheikh Mujibur Rahman and his contribution to the Language Movement that ushered the way to freedom in 1971.

On the very day, three people and an organization received the first International Mother Language Award for their contribution to the preservation and promotion of mother language nationally and internationally at the program.