Grenade attack 2004, a convicted detained by RAB in Dhaka 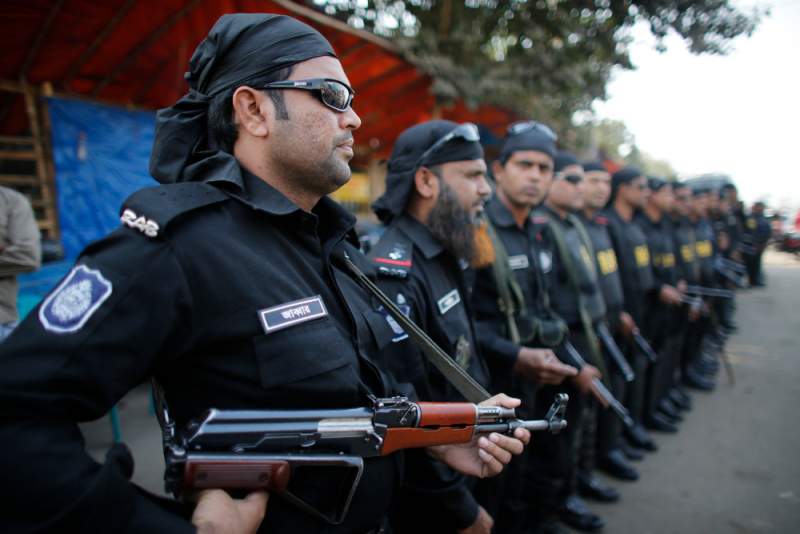 DHAKA, 23 February, 2021 (TON): A fugitive detained to life imprisonment by the Rapid Action Battalion (RAB) for his connection with the 2004 tragic grenade attack on the Awami League rally that left at least 24 people dead.

According to RAB, ‘Iqbal’ was taken into custody during a raid in the Diabari area of the capital, Dhaka.

The RAB director general will disclose details at a media briefing at the RAB media center in Karwan Bazar at 11:30 am on Wednesday, said Imran Hossain, assistant director of RAB headquarters.

A Dhaka court had sentenced 19 people to death in 2018, including former state minister for home Lutfozzaman Babar and former deputy minister for education Abdus Salam Pintu, for their involvement in the grenade attack.

Altogether, 11 government officials have been accused in the case and have received different jail terms.