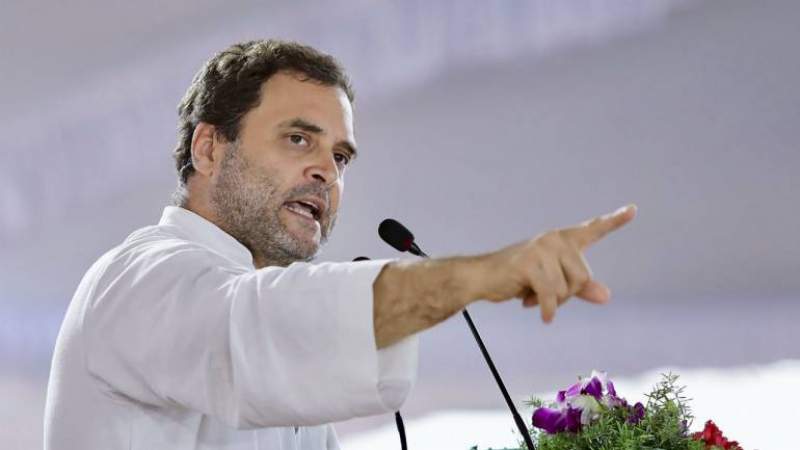 NEW DELHI, 19 February, 2021 (TON): Thursday’s tragic Unnao incident triggered a fresh round of face-off between Congress and the ruling BJP.

Three minor girls tied in dupattas were found unconscious in Unnao’s Baburaha village on Thursday morning. Two were declared brought dead at the district hospital while the third was referred to a private hospital in Kanpur. However, the preliminary post-mortem has confirmed; “death due to poisoning”.

Congress accused the police of attempting to hide the incident and not providing proper treatment to the surviving victim.

The party statement said, Congress stands with the daughters of Unnao.

Addressing a press conference in New Delhi, Congress leader Alka Lamba showed a clipping of Prime Minister Narendra Modi’s speech in the run-up to the Assembly polls in Uttar Pradesh, in which he could be heard talking about women’s security.

“Why the lone surviving girl has not been airlifted to Delhi for proper treatment? We hoped that the government will show some sensitivity,” Lamba said.

Congress leader, Rahul Gandhi said that the women in UP not only Dalits are facing violations of human rights. “The Congress party will fight to ensure justice for such victims.”

As per the reports, the families of the victims are under house arrest, which is opposed by Congress.