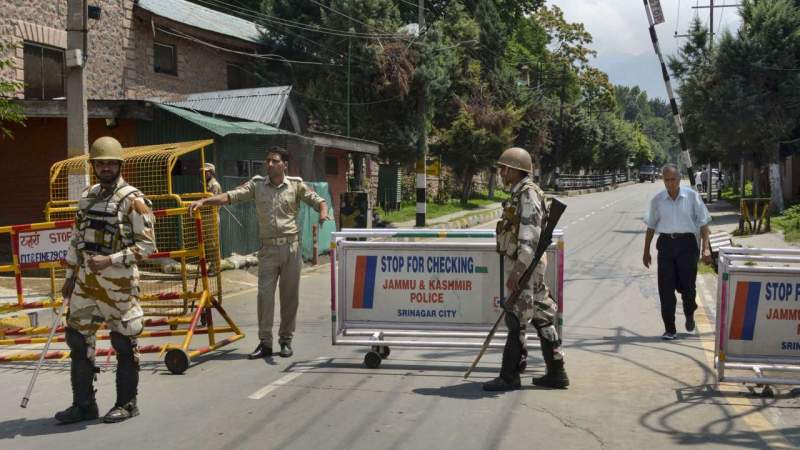 SRINAGAR/NEW DELHI, 19 February, 2021 (TON): On Thursday, as a part of the protests against the government-sponsored foreign envoy trip in the region, businesses in Srinagar were closed.

The visit that started on Wednesday was the third trip by the foreign diplomats in India since PM Modi’s government stripped Kashmir of its semi-autonomous status in August 2019.

The August 2019’s move enforced the change with a military crackdown, mass detentions of political leaders and activists, and a communications blackout.

Diplomats of 24 countries, including France, Brazil, Italy, Finland, Cuba, Chile, Portugal, and members of the Organization of Islamic Countries (OIC) such as Malaysia, Bangladesh, Senegal, and Tajikistan, have joined this week’s Kashmir trip, which the region’s pro-freedom alliance group, the Hurriyat Conference, on Wednesday described as “a curated tour of foreign dignitaries to showcase normalcy.”

The critics of the visit say that “rubs salt into the wounds” of Kashmiris.

The local resident told the media, “New Delhi wants to make the international community happy at the cost of the pain of the local people.”

“Believe me, nothing comes out of such a trip unless you feel the pain of common people,” he said.

Dr. Hina Bhat, a Kashmir-based leader of the ruling Bharatiya Janata Party (BJP) said on Thursday, “The foreign delegation’s visit to Kashmir is a sign that the situation is getting better in the area.”

President Sheikh Ashiq, Kashmir Chamber of Commerce and Industry President welcomed the visit however, expressed doubts about what it was meant to achieve “if they don’t meet real stakeholders.”

“They should have met real stakeholders, business leaders, and members of the civil society. That would have brought more authenticity to the trip,” he said.

On the other hand, India’s foreign ministry denies the comment. BJP’s representatives in Kashmir said that it showed that things are improving in Kashmir under New Delhi’s rule.

While India’s foreign ministry declined to comment on the trip, Modi’s party representatives in Kashmir say it shows that things are improving in Kashmir under New Delhi’s rule.