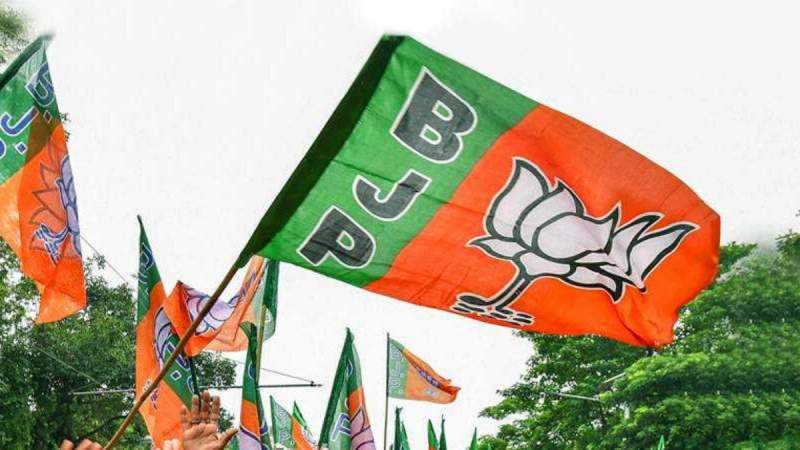 “In his address to BJP office bearers, Prime Minister Narendra Modiji said the BJP is not just working for political power but ‘Sabka Saath, Sabka Vikas’ and the party’s organization must continue to work relentlessly towards that goal,” BJP General Secretary Bhupendra Yadav.

Yadav also said that the PM suggested, while working for expanding the organization, BJP workers must work with a motto “nation first”.

“The BJP in its political resolution has committed itself to uproot the fascist and undemocratic government of Mamata Banerjee in West Bengal. The party and its NDA allies have huge ground support in all states headed for polls this year,” Yadav said.

In the same meeting the very day, BJP members took a dig at the Congress and stressed that the party is to reach out to the farmers to resolve the tension and to bust the myths spread by the opposition.