IEDs detected and diffused near railway station on Srinagar-Jammu Highway 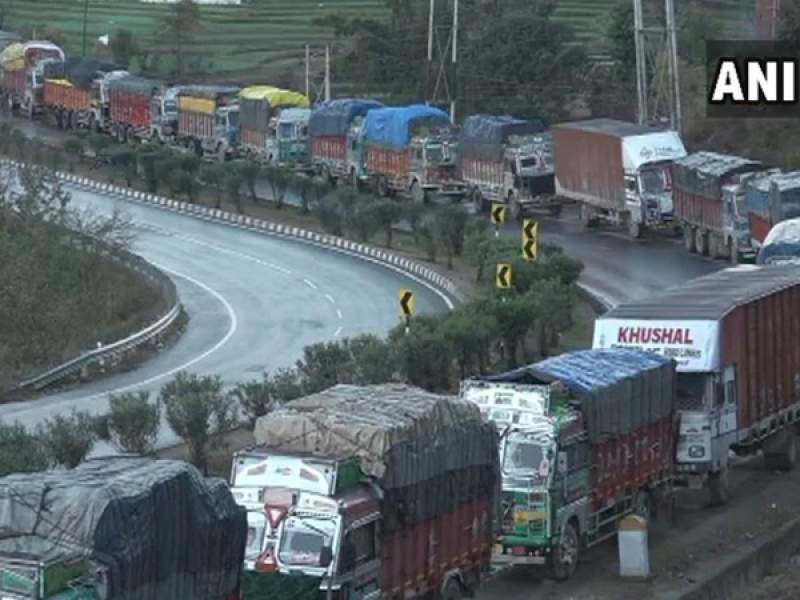 SRINAGAR, 22 February, 2021 (TON): On Monday, the security forces detected an IED (Improvised Detective Device) near the railway crossing in the Nowgam area of Jammu and Kashmir's Budgam district on the Srinagar-Jammu national highway.

During patrolling at Hamzapora village, two IEDs weighing one kg each were noticed by the security personnel.

Police said IEDs detected on the national highway by the patrolling party of the security forces were quickly defused by the bomb disposal squad.

"Movement of traffic has been halted in the area. Bomb disposal squad has been deployed to defuse the IED," police sources said.

Both the IEDs were planted on a link road adjacent to the highway.

Although the rail service remained suspended for 11 months due to pandemic, the service between Banihal in the Jammu division and Baramulla in Kashmir division were resumed earlier in the day.