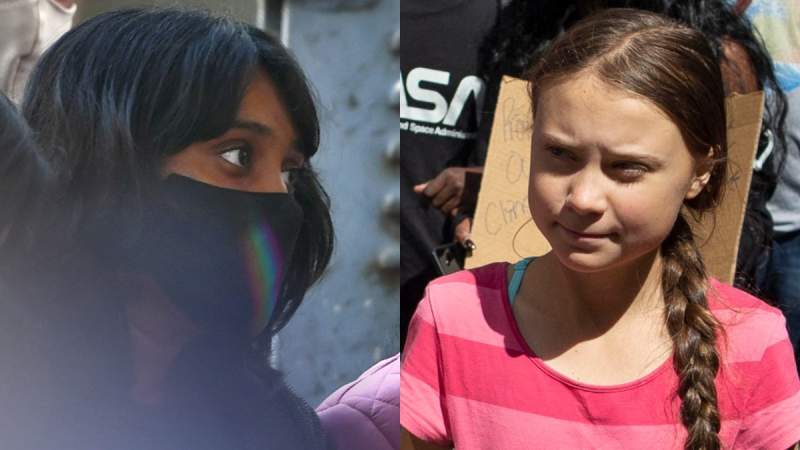 NEW DELHI, 22 February, 2021 (TON): The climate change activist Disha Ravi’s case advanced as the Delhi police sought her custody for more than five days in connection with the toolkit on Monday.

Charges of conspiracy and sedition in the 'Toolkit' conspiracy who got arrested on 13 February from Bengaluru, the girl was brought before Chief Metropolitan Magistrate Pankaj Sharma of the Patiala House Court at the end of her three-day judicial custody, amid high security.

In the last hearing, the police had told the court that her custody would be required on February 22 to confront her with co-accused Shantanu Muluk.

The Delhi Police have contended that the Google document tweeted by Swedish climate activist Greta Thunberg to back the farmers' protest and then deleted, was created by Ravi and two other activists Jacob and Muluk.

The famous 'Toolkit' is a series of guidelines suggesting how a particular aim can be achieved. Toolkits describe the plans of action explaining the topics at hand and offer suggestions that could be followed to achieve particular goals.

The Delhi Police further told the city court that Ravi Disha covered her track and deleted evidence like contents of the Toolkit and a WhatsApp group, which the public prosecutor emphasized, shows her "guilty mind".

During the three-hour-long bail hearing on 20 February, the police said that the 'Toolkit' was a sinister design to defame India and cause violence. However, the order on Ravi's bail application will be pronounced on Tuesday.