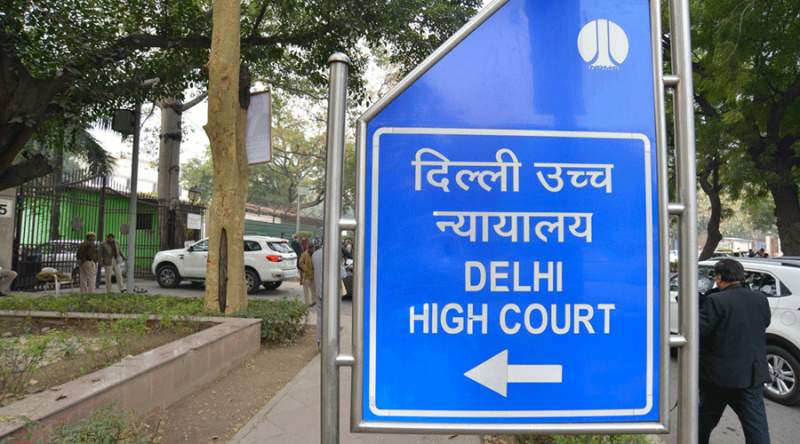 NEW DELHI, 23 February, 2021 (TON): On Monday, two new judges were appointed by the President as judges in the Delhi High Court.

The President of India has appointed Jasmeet Singh and Amit Bansal in order of seniority.

“A notification in this regard was issued today by the Department of Justice,” the ministry said in a statement.

In the eight month of last year, the Supreme Court collegium had recommended their names.

A notification issued by the Centre said, “The President is pleased to appoint Jasmeet Singh and Amit Bansal, to be Judges of the Delhi High Court, in that order of seniority, with effect from the date they assume charge of their respective offices.”