Aasiya Andrabi charged for destabilizing sovereignty and integrity of India 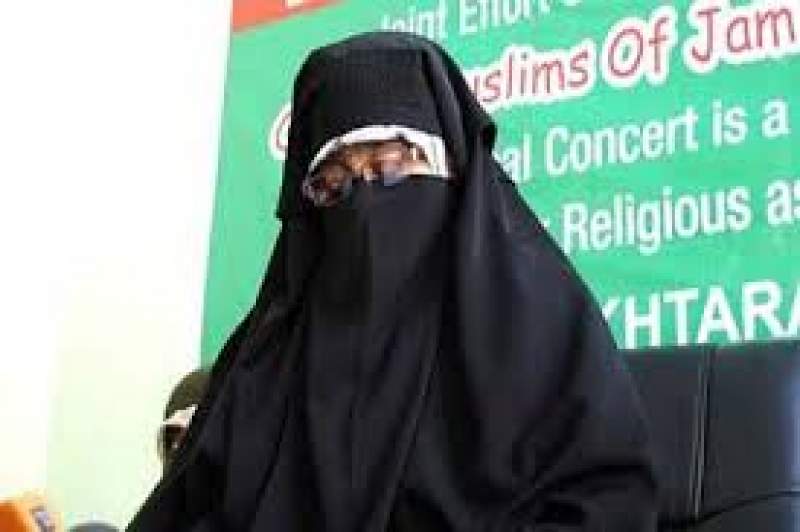 NEW DELHI, 23 February, 2021 (TON): Kashmiri separatist and Dukhtaran-e-Millat Chief Aasiya Andrabi has been charged for terrorism and sedition and allegedly conspiring to commit terror acts and waging war against the country.

On 20 February, Andrabi and two of her associates Sofi Fehmeeda and Nahida Nasreen were put on trial by Special Judge Parveen Singh of Patiala House Court for offences punishable under Unlawful Activities (Prevention) Act and Indian Penal Code.

Charges for offences such as criminal conspiracy, waging war against the government, conspiracy to wage war against government, sedition, promoting enmity, imputations prejudicial to national-integration and public mischief under the IPC were framed by the Special Judge.

It further framed charges for attempts to commit, or incite terror act, being member of terrorist gang, support to a terrorist organization under Unlawful Activities (Prevention) Act.

In 2018, the women were arrested as Andrabi has been accused of being involved in conspiracy and acts to severely destabilize the sovereignty and integrity of India since then.