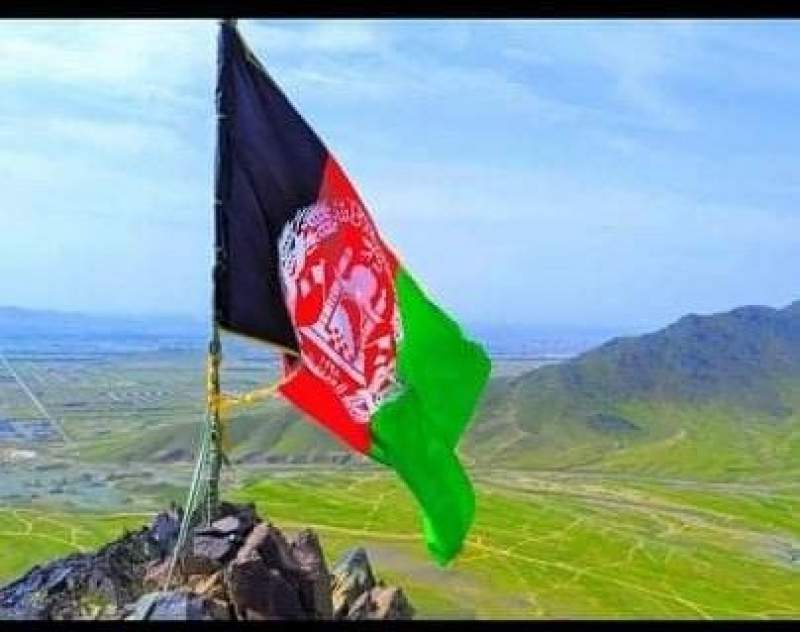 President Donald Trump had announced last year that he wants all troops home by Christmas 2020, and ensured that strict implementation fast and quick. The post last November-election administration controlling the helm of affairs in Washington and Pentagon, left behind handful of US Intelligence personnel in Afghanistan to continue to advise and assist Afghan security forces in "rooting out the final remnants" of the jihadist group belonging to Taliban and Islamic State. We saw senseless terrorist attacks all around Afghanistan as soon as NATO members started complete withdraw. To blame Taliban internationally, these attacks even reached 46 explosions at different destination in a single day, killing and injuring hundreds each day. But neither media nor analysts were convinced as Taliban were the one holding peace talks with Americans and others and all their set conditions were also accepted. The international military advisors are misguiding the Afghan forces regarding the intensions of Taliban. No one can deny the facts the with with the exception of provinces of Mazar-i-Sharif, Faryab, Balkh and Kunduz provinces, where Taliban require struggle to retake all directly or indirectly controlled by Taliban or their representative. Taliban claim that nearly 300 districts are in their control and only 53 more is their goal, leving remaining as neutral.

The Hezb-e-Wahdat-e Islami and other Northern parties failed to retain control in even the provinces were Afghan National Army had grip. Despite all efforts from even Islamabad and Tehran to support broad based government, there are remote chances this to happen as the Afghan leadership instead of winning the confidences of Taliban leadership, are following the dictates of their foreign military and intelligence advisors. Molvi Sahib, who wanted his name to remain in anonmity said, “Taliban leader respect Afghan leadership negeotating at Doha but the Islamic Amarat of Afghanistan claimed that we have no role in any terrorist attack nor at the Government headquarters. But we use force were our already established ligtimacy is challanged by the Afghan forces. He added that the Taliban supreme leadership has decided

Reacting to the statement of Pakistan’s Interior Minister Sheikh Rashid Ahmed that “Afghan Taliban’s families reside in Pakistan” and “sometimes their dead bodies arrive, and sometimes they come here in hospitals to get medical treatments, he tanked Pakistan for the hospitality for hosting Afghan refugees but denied treatments of Taliban at the hospitals, “It is out of question that injured Taliban were treated in Pakistan as Islamabad served as US major non-NATO ally.” He revealed, “however, there were reports that dead bodies of some Taliban martyred in Afghanistan were transported to Quetta for the unknown vested interests.” He added, “despite all odds, Taliban consider Pakistan as their home and people of Pakistan as their brother and sisters.”

Due to the input from the Western and Indian operators, reporting certain activities of Afghan nationals emitting from Pakistan, Kabul has acted sometimes suspicious about Islamabad’s engagements. One wonders in some case Afghan had communication record that reflected movements either residing in Pakistan sometimes back or movement tracked to border belt but that need to be investigated as it might be without the knowledge of Pakistani government. The recent shameful event that is required to be condemned is strongest words, Miss Silsila , daughter of Najibullah Alikhil, Afghan Ambassador in Pakistan was abducted on Friday for two hours in Islamabad and was tortured during the capitivity. Pak-Afghan relations have once again become a little sour. President Ghani has asked Afghan envoy and other Afghan diplomats to return to Kabul from Islamabad. According to Miss Silsila, she was abducted when she was shopping at a market in Islamabad and made unconscious for a while and when she became conscience up she was found she was in another place in Islamabad. She complaint regarding misbehaviour and harsh treatment by the abductors. Pakistan’s Interior Minister Sheikh Rashid denied the abduction of the daughter of Afghanistan's ambassador, saying it was an "international racket" led by Indian intelligence agency Research and Analysis Wing (RAW) to defame Pakistan.

Whatever, the case may be there is a requirement to mend the fences and the relations between Pakistan and Afghanistan must be brought back to normal at all cost. We should always keep in mind that it is only the people of Afghanistan to decide the future of Afghanistan and outside interference should not be allowed. If we desire durable peace in Afghanistan, we should follow the policy of non-interference in the internal affairs of Afghanistan so that finally democracy prevails in the country. In a nutshell, the shameful incident with daughter of Afghan Ambassador should be thoroughly investigated in which Afghan representative should part of inquiry team and criminal severely punished. Kabul must send back its diplomats as this will only benefit enemies of both the countries. Sooner or later either the Taliban will form the government or would back leadership to run the stage. Since the foreign troops have withdrawn, there is a need to revisit constitution of Afghanistan to protect sovereignty and national integrity of Afghanistan. The world is watching Afghanistan and hopeful that rule by people of Afghanistan will be restored.