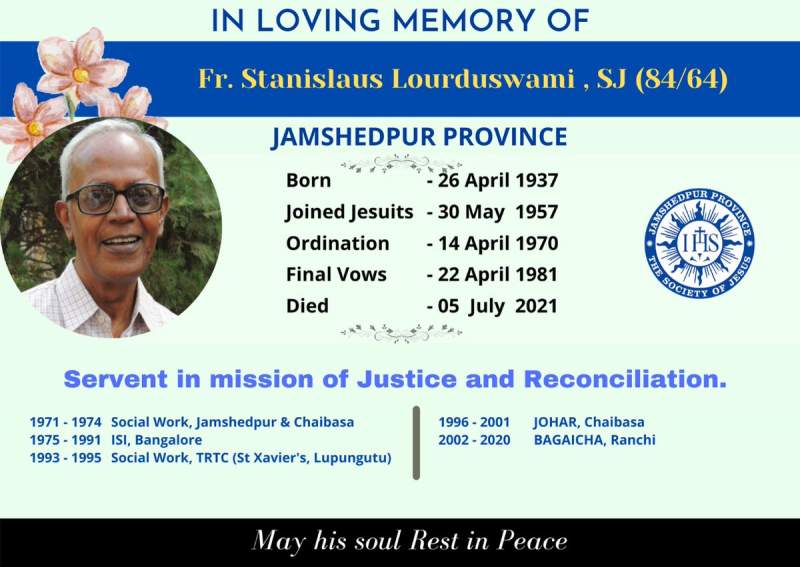 The Indian agencies, military strategists and the law makers are really perturbed over the death of Stan Swamy, not because he died during the National Investigation Authority (NIA) custody but it is his links with Maoist Communist Party of India that has jolted India. The Intelligence Bureau officials at Jharkhand, dealing with the ingenious population claimed that there is every indication that a very dangerous game being played to disintegrate not only India but states beyond the Indian Union. The officials at Mumbai post of NIA disclosed that they arrested thousand of followers of Stan Swamy since Elgar Parishad linked with Naxals. “We failed to understand equation between Christian and Communists,” said someone who tried to remain anonymous, “We thought the Americans were funding multifaith group with Ahmadi, Muslim Sufis, Christian, Hindu, Sikh, and Buddhist faiths working towards the idea of freedom of religion and expression in India but it is something else.” She added, “Even we doubt India Working Group as a part of the International Religion Freedom (IRF) Roundtable in Washington DC and expect "Rajiv Gandhi type attack" or type of Mumbai attacks where Indian Mujahideen (IM) hijacked whole India.”

Reacting over the custodial death of 84 years old Stan Swamy, the western nations, critics and Swamy’s supporters announced 5th July as, “Dark Day for Democracy in India”. Stanislaus Lourduswamy was arrested by National Investigation Authority (NIA) in the Elgar Parishad case on 8 October 2020, at Bagaicha, the Jesuit social center on the outskirts of Ranchi, Jharkhand in India on the charges of terrorist activities and conspiracy against the State. Swamy was held at Taloja prison, Mumbai.

Indian Roman Catholic priest and member of the Jesuit order, Stan Swamy’s real name was Stanislaus Lourduswamy but was recognized in India as Stan Swamy. He was born on 26 April 1937 and died during Indian authorities’ custody under treatment at hospital in Mumbai on 5 July 2021. Swamy suffered from Parkinson's disease and several other ailments. However, during his custody, Swamy was also tested positive for COVID-19 and was under treatment at a private hospital. He recovered from Covid-19 but he died when he suffered a heart attack.

During his judicial trial on the basis of charge sheet spans over some 10,000 pages, while rejecting the bail application, Special Judge Dinesh E. Kothalikar of the NIA’s Special Court on 22 March 2021 said, “There is prima facie evidence to suggest that the octogenarian priest and the 15 other people accused with him are guilty of sedition and contravention of the Unlawful Activities (Prevention Act) of 1967. Father Swamy and others “hatched a serious conspiracy to create unrest in the entire country and to overpower the Government, politically and by using muscle power.” The NIA has claimed Stan Swamy not only incited discontent and violence with his speeches and writings against the Indian government but that he also links with Maoist Communist Party of India and other terrorist groups in throughout South Asia.

Indian leaders including Congress chief Sonia Gandhi, Trinamool Congress (TMC) chief Mamata Banerjee,and Nationalist Congress Party (NCP) chief Sharad Pawar wrote to Indian President Ram Nath Kovind, complaining inhuman attitude of Indian authorities in the death of Father Stan Swamy who died "under custody". They sought President’s intervention in punishing those responsible for "foisting false cases" on the peace loving activist, his continued detention and "inhuman treatment". The Indian opposition leaders demanded, "They must be held accountable. It is now incumbent that all those jailed in the Bhima Koregaon case and other detenues under politically motivated cases, misusing draconian laws like UAPA, Sedition etc, be released forthwith." Maoists are demanding their rights but the conspiracies which echoes in New Delhi and various other states points a very dangerous game which is either being played against New Delhi or played against the people of India.