People in Bangladesh worried over the new birth certificate laws 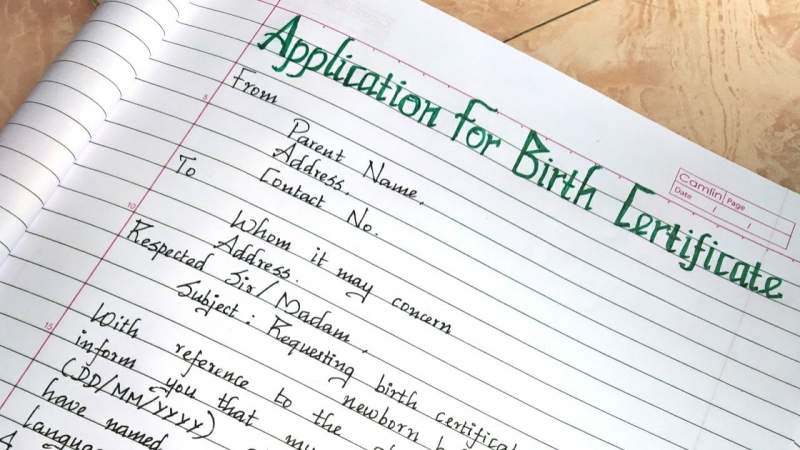 DHAKA, 19 February, 2021 (TON): Parents’ birth certificates have become mandatory for registering the birth of those born after 2001, leaving many in trouble.

“The parents must get the certificates in the same language. Only then they can apply for their children’s certificates. Many are facing problems for this,” the worker said.

Many residents have been reported complaining about the new law, for many do not understand how to get on with the new system meanwhile, schools’ admissions deadlines are approaching.

Considering the new birth certificates law in Bangladesh has made much fear that the children might not be able to get educational stipends because of lack of birth certificates, as the reports state that on average only 30 percent of the around 200 students admitted to the first standard have got the certificates in the past one and half month.