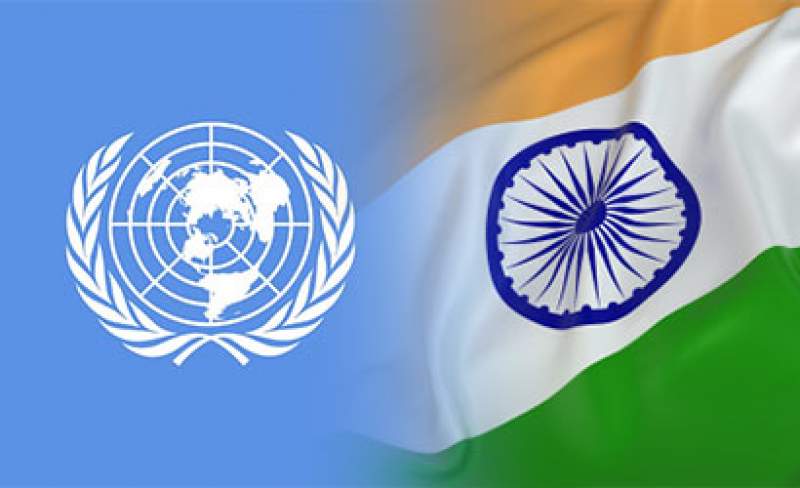 UNITED NATIONS, 5 January 2021, (TON):  At a flag ceremony on Monday India took its place on UN Security Council important decision-making body. On the occasion India’s Permanent Representative T.S. Tirumurti pledged that India would “not shy away from raising our voice against the common enemies of humanity like terrorism,” He said, “We will use our tenure to bring human-centric and inclusive solutions to matters of international peace and security. India will be a voice for the developing world.” He added, “From Kashmir to Kanyakumari (Tamil Nadu), we stand united as one, bound by our ethos of democracy, pluralism and commitment to fundamental rights.”

The 15-member Council has ten non-permanent elected members and five permanent members, who have veto powers. India officially assumed its role in the Council on 1 January 2021 but as due to holidays the first session was held on 4 January. India was elected last June to its two-year tenure on the Council.

While India is striving for its strong commitment to reformed multilateralism in the UN and quest for permanent seat in a reformed UN system, it own human rights record is poor inside India as well as sometimes outside, when assigned international role as UN observers and police force.