Iran to involve India at a later stage in Farzad B: MEA 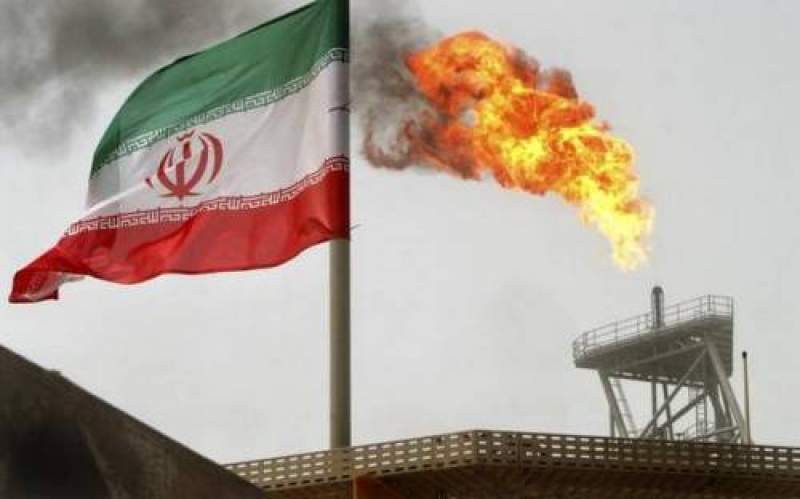 NEW DELHI, 21 May, 2021 (TON): Indian Ministry of External Affairs on Thursday said there is a possibility that India can be a part of projects unfolding in the Farzad B gas field in Iran at a later stage.

The MEA’s official spokesperson Arindam Bagchi gave statement days after Iran announced that it will develop the gas field domestically and signed a deal with Petropars.

"Iran had decided to develop the Farzad B gas field on its own and wanted to involve India at a later stage," the MEA said.

“Our consortium is in touch with the Iranian authorities,” said Mr. Bagchi during a news briefing.

Earlier on Monday, the National Iranian Oil Company (NIOC) has signed a contract worth $1.78 billion with Petropars Group for the development of Farzad B Gas Field in the Persian Gulf.

India has lost its $3-billion bet on Iran regarding the giant Farzad-B gas field in Farsi block. The asset was discovered back in 2008 and since then the negotiations were being carried out by top leadership of both the countries. Now it came as a setback to the Indian efforts in Farzad B which has spanned more than a decade.