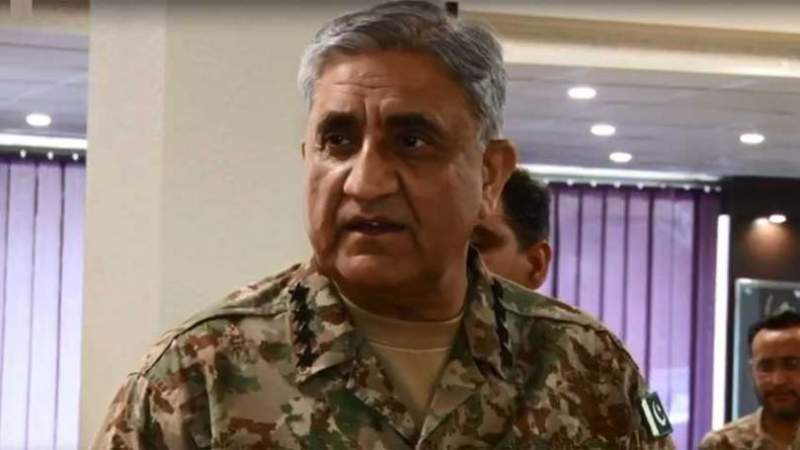 According to an Inter-Services Public Relations (ISPR) press release “the COAS was given a detailed briefing on security situation, operational preparedness, border management including fencing along Pak-Afghan and Pak-Iran borders.”

He was also briefed on the socio-economic initiatives undertaken by Army in support of government of Balochistan and efforts underway for capacity enhancement of law enforcement agencies to ensure peace and stability.

Gen Bajwa further said “The terrorists won’t be allowed to destabilize peace efforts”. He emphasized that all-out efforts would be made to assist provincial government in ensuring law and order.

Sources reported that India has accelerated a campaign against local Baloch tribes to create difference between them and Government authorities including security forces. They have printed pamphlets in local languages in which Balochistan Liberation Army (BLA), Sindh Liberation Army (SLA) and other Baloch movements are shown to have accepted the responsibility of terrorist attacks on security forces and civilians.