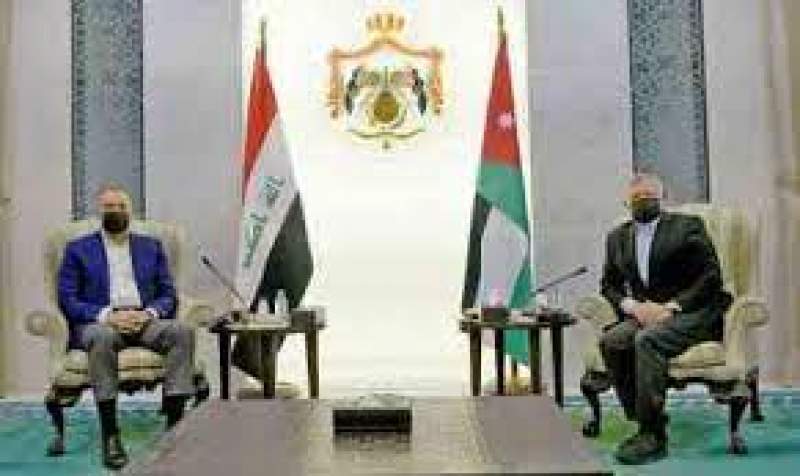 Mr. Nab highlighted the recent developments in the Afghan peace talks, security, and economic affairs with Mr. Mousavi. Deputy and Acting Foreign Minister added that Iran’s continued support to the legitimate demands of the Afghan people and government in the peace process as well as Iran’s efforts in establishing regional consensus thereof was important.

“Relations between Afghanistan and Iran historic and enduring. Emphasizing on the continuation of Iran’s support to the Afghan Peace Talks, a peaceful and stable Afghanistan, and the preservation of gains in last two decades are vital” Mr. Mousavi said in Kabul during his visit.

The two sides also discussed and exchanged views on the significance of signing the Afghanistan-Iran comprehensive cooperation agreement, expanding bilateral relations, enhanced cooperation between the two countries in health, education, border, and consular spheres, and Iran’s role in ensuring peace in Afghanistan.