Iran has no intentions to violate JCPOA 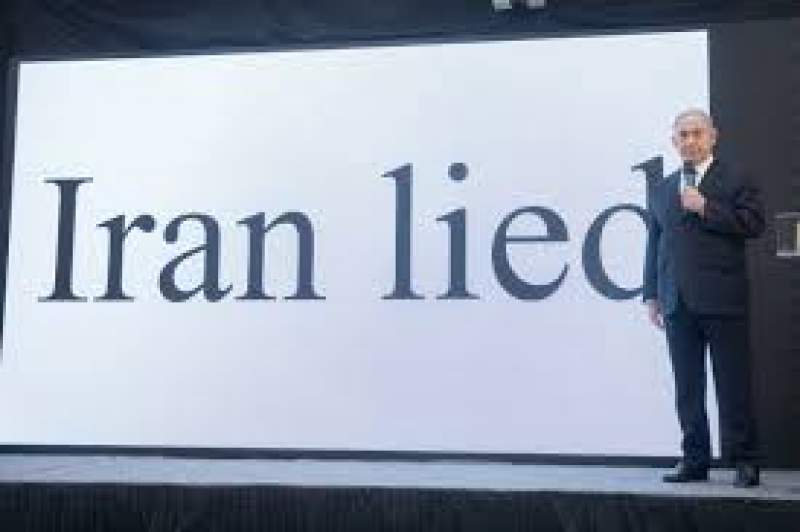 The Joint Comprehensive Plan of Action (JCPOA) was welcoming peace initiative between Iran and Permanents Five in 2015. It is a detailed, 159-page agreement with five annexes reached by Iran and the P5+1 (China France, Germany, Russia, the United Kingdom, and the United States) on 14 July 2015. The nuclear deal was endorsed by UN Security Council Resolution 2231, adopted on 20 July 2015. Iran’s compliance with the nuclear-related provisions of the JCPOA is regularly verified by the International Atomic Energy Agency (IAEA). Keeping aside this month’s media statements that do not constitute official version of Iran’s declaration of rolling back from the agreement, no breach from Tehran has been witnessed. There is no doubt that Iran still observes 2015-nuclear deal with world powers.

In a 20th January statement by Iranian Foreign Ministry spokesman Abbas Musavi it is clear that Iran has no intention of violating the deal. "Tehran still remains in the deal.... The European powers' claims about Iran violating the deal are unfounded and Tehran still maintais the P5 + 1 deal". If we recall earlier this month Iran had said that it no longer considered itself bound by the agreement, from which the United States has withdrawn.

Under the deal, Iran agreed to curb its nuclear activities in exchange for relief from international sanctions. However,
President Donald Trump in 2018 withdrew the United States from the deal, arguing that the terms were not tough enough to prevent Tehran from developing nuclear weapons and intends to renegotiate the agreement. To pressurize Tehran, Washington has also re-imposed some sanctions on the Iranian economy. It is strange that when Tehran has not violated the agreement and there is no official complaint from International Atomic Energy Agency why signatories to the deal are talking about dispute mechanism in the nuclear deal?