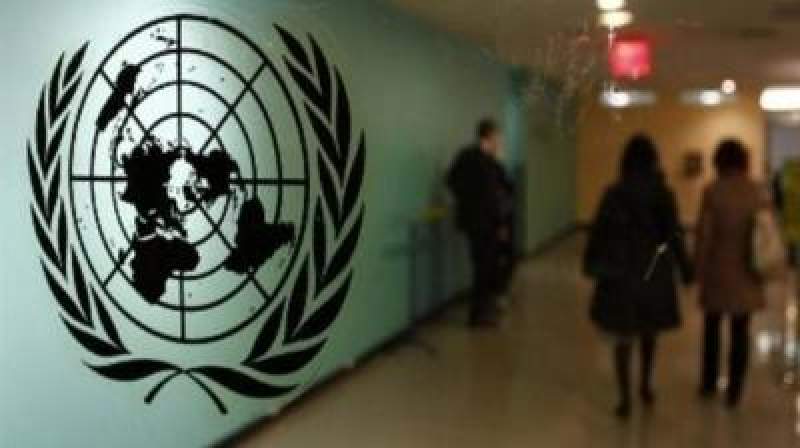 Early this month, Northern Army Commander Lieutenant General YK Joshi today said that the ceasefire understanding between India and Pakistan is being followed in “letter and spirit”. Earlier on the 100 day of announcement of Pakistan’s initiated ceasefire between Pakistan and Indian Chief of Army Staff General M M Naravane , “There was not a single incident of cross-border firing by the two armies after the pact came into effect “The holding of the ceasefire between Indian and Pakistani armies along the Line of Control (LoC) in Jammu and Kashmir for the last three months has contributed to a feeling of peace and security and it is the first step towards a long road of normalization of ties between the two countries.” But many people ignored his second part of statement which said, “Indian The ceasefire does not mean that India’s fight against terrorism has come to a halt and noted that there was no reason to believe that the terror infrastructure along the LoC has been dismantled by the Pakistan Army.” He added, “consistency in the reduction in infiltration attempts and terrorist incidents in Jammu and Kashmir will go a long way in assuring India of Pakistani intent to foster good neighbourly relations.”

It seem that all is going on very good between Indian and Pakistan but should Pakistan Army and the people of Pakistan forget pain and anger, tension heightened between over Indian blunt violation of United Nations Security Council (UNSC) Resolutions. The proclamation of the Presidential Ordinance dated 6 August 2019, over disputed Jammu & Kashmir State, imposing change of temporary status under Article 370 to special status of Union Territories (Uts) cannot be ignored. Although this is a temporary measure and Jammu & Kashmir presidential proclamation is to go in near future and replaced by another “Executive Order”, as spelled by the Indian authorities in New Delhi and Srinagar, but, no doubt, India has planned a dangerous game especially for Ladakh. Settlement of two specific communities from inside India as well as another South Asian country in Ladakh and Jammu has accelerated in the recent months to bring changed demography of Jammu & Kashmir State. Keeping aside everything, there is a big question about the legitimacy of stakeholders’ action in the dispute i.e. whether India or Pakistan is authorized to take such steps under available options or not.

Indian Army Chief, General Bipin Rawat statement in May 2017, “People are throwing stones at us, people are throwing petrol bombs at us. If my men ask me what do we do, should I say, just wait and die? I will come with a nice coffin with a national flag and I will send your bodies home with honour. Is it what I am supposed to tell them as chief? I have to maintain the morale of my troops who are operating there… In fact, I wish these people, instead of throwing stones at us, were firing weapons at us. Then I would have been happy to do what I want to do”.

The fact cannot be denied that the Office of the UN High Commissioner for Human Rights (OHCHR) published the Report on the Situation of Human Rights in Kashmir in the recent past, documenting grave violations committed by Indian security forces from June 2016 to April 2018. The report called for the repeal of the Armed Forces Special Powers Act (AFSPA) in all states and territories, and an international probe into the human rights situation in the Indian state. If we recall, a committee to review AFSPA chaired by Justice B.P. Jeevan Reddy in 2005 and another Administrative Reforms Commission headed by Veerappa Moily in 2007 submitted their reports to Indian Home ministry, suggesting that the AFSPA be repealed. In another development in July 2016, the Supreme Court of India ruled out the concept of absolute immunity for the Army and police. Over 300 Indian Army officers and soldiers went into appeal in Supreme Court of India, However, in November 2018, they lost the cases and the Court observed that even if the victim is an enemy, an inquiry could still be ordered if excessive force is used and also allowed institution of proceedings in a criminal court. This put compulsion on Indian Armed Forces authorities to investigate every encounter with militants or Mujahideen.

Where recent satellite imageries could not prove additional deployment by either country, Indian Army Commander, Northern Command, Lieutenant General Ranbir Singh claimed that India started moving additional troops in January 2019, when the Supreme Court was about to decide the fate of Article 370 and 35A. He claimed the 14 February “Pulwama attack” was in series to these events. Indian regular Army, secondary and auxiliary forces have moved to buildup areas including Baramulla, Kupwara, Ananatag, Akhnoor, Badgam, Pulwama, Samba, Srinagar etc. The movement of large number of troops along Srinagar-Udhampur and Srinagar-Jammu continued from sometime back and is now acquired a permanent feature. Some movements in Arunachal Pradesh were also witnessed in the recent months.

The situation in Jammu and Kashmir has turned bad to worse, especially after the 25 February 2021 ceasefire as Indian security forces have openly started fake encounters and extra judicial killings. COVID-19 is being used as a tool to legally kill pro-Independence Kashmiri Muslims. Thousands of Kashmiris have either been martyred or missing since 6 August 2019. Indian authorities have arrested or detained over tens and thousands of Kashmiri activists and leaders including top Pakistani-Kashmiri leader Syed Ali Geelani. New Delhi should not get confused by the Islamabad’s official statements as people of Pakistan including Azad Jammu & Kashmir, Gilgit Baltistan, Tribal Districts, Balochistan etc. have planned a “Hybrid Strategy” to neutralize illegitimate move of India to merge dispute Jammu & Kashmir State into Indian Union. It aims to pave way for right of self-determination for the entire State subjects of Jammu & Kashmir State under UNO through free and impartial plebiscite. The only solution to the issue is that Pakistan must approach International Court of Justice (ICJ), especially after India violated Simla Accord of 1972, by taking the case of Kulbhushan Jadhav to ICJ and getting verdict in favour on 17 July 2019. New Delhi still has time to repeal Presidential Ordinance in line with UNSC Resolutions and contribute positively for the peace in the region.