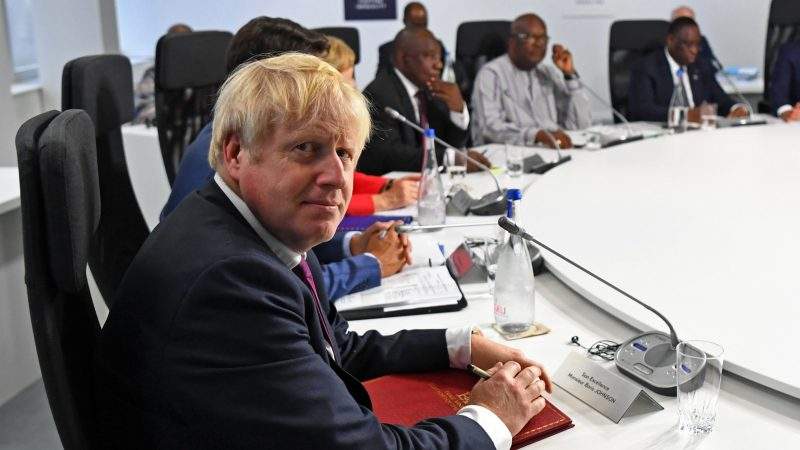 The Summit will be hosted by the Prime Minister on 20 January 2020, and will bring together businesses, governments and international institutions to promote and find opportunities of investment across Africa. It is interesting to note that UK wants to boost business trade with Africa but at the same time UK plans to leave the European Union at the end of January 2021. Hence trade relations between the UK and Africa will remain effective for only 2020, like other deals conducted under the EU's with the continent. The African politicians and businessmen who gather in London for the UK-Africa Investment Summit were hung in uncertainty. However, UK’s International Trade Secretary, Liz Truss sid in a recent statement that the agreement "will allow businesses to keep trading after Brexit without any additional barriers". In September 2019, the UK initiated an Economic Partnership Agreement with the Southern African Customs Union (SACU) - which is made up of South Africa, Botswana, Namibia, Lesotho and eSwatini - and Mozambique.

UK forwarded invitations to over 21 African countries and many have shown their presence. However, the African countries have to bring changes in their policy, rules and regulations to allow former colonial power to get so close to the African economies.  If we recall, Russia–Africa Summit and Economic Forum took place on 23–24 October in Sochi, where deals worth US$12.5 billion were signed in the form of Memoranda of Understanding (MOU). All 54 African states were represented officially, 45 of which were represented by their head of states including Algeria, Angola, Benin, Burkina Faso, Cape Verde, Central African Republic, Chad, Comoros, Côte d'Ivoire, Democratic Republic of the Congo, Djibouti, Egypt, Equatorial Guinea, Eswatini, Ethiopia, Gabon, Ghana, Guinea, Kenya, Libya, Madagascar, Malawi, Mali, Mauritania, Mauritius, Morocco, Mozambique, Namibia, Niger, Nigeria, Republic of the Congo, Rwanda, Senegal, Seychelles, Sierra Leone, Somalia, South Africa, South Sudan, Sudan, Tanzania, the Gambia, Togo, Tunisia, Uganda and Zimbabwe.