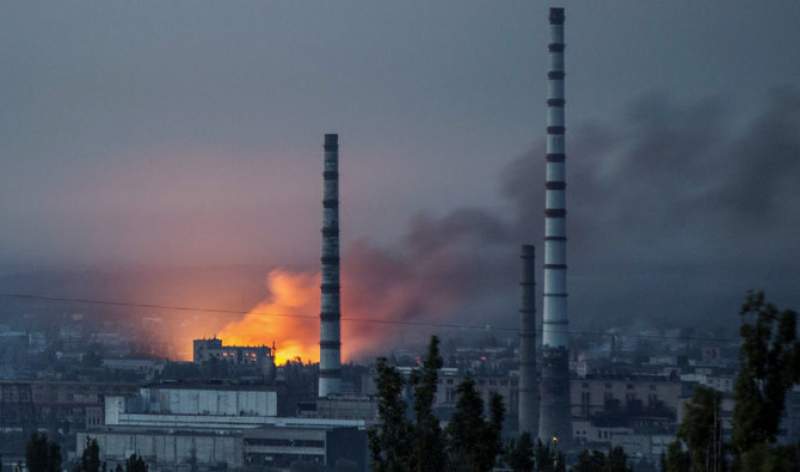 KYIV, 22 June 2022, (TON): Ukraine acknowledged difficulties in fighting in the east of the country as Russian forces captured territory and intensified pressure on two key cities ahead of an EU summit this week expected to welcome Kyiv's bid to join the bloc.

The governor of the Luhansk region, scene of the heaviest Russian onslaughts in recent weeks, said “the situation was extremely difficult along the entire front line as of Monday evening and the Russian army had gathered sufficient reserves to begin a large-scale offensive.”

Ukrainian President Volodymyr Zelenskiy had predicted Moscow would escalate attacks ahead of the EU summit on Thursday and Friday. In his regular address to the nation, he was defiant, while also referring to "difficult" fighting in Luhansk for Sievierodonetsk and its sister city Lysychansk.