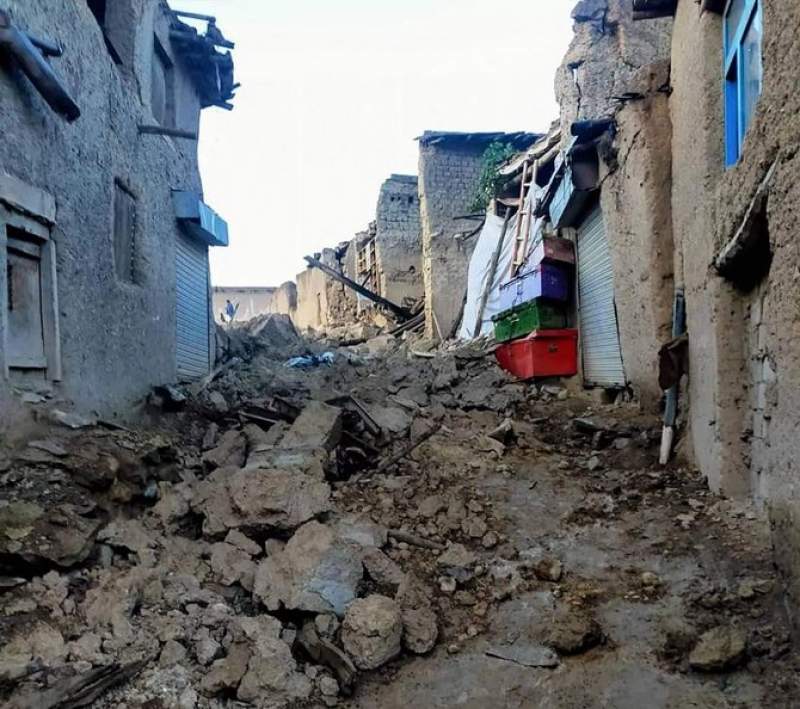 NEW YORK, 23 June 2022, (TON): A senior UN aid official said “the United Nations does not have search and rescue capabilities in Afghanistan and Turkey is best positioned to provide it following a deadly earthquake in Afghanistan.”

Deputy UN envoy in Afghanistan Ramiz Alakbarov said “we spoke about it with the embassy of Turkey here on the ground and they’re waiting for the formal request.”

“We will be able to make such request only after the discussion with the de-facto authorities and based on what is the reality on the ground.”

The death toll from an earthquake in Afghanistan hit 1,000, disaster management officials said, with more than 600 injured and the toll expected to grow as information trickles in from remote mountain villages.

Alakbarov speaking from Kabul said “while the Taliban had not yet formally requested help from international search and rescue teams, the United Nations had already sounded out countries in the region to see if they would be willing and available to deploy such capacity.”

He said “our teams do not have specific equipment to take people from under the rubble. This has to rely mostly on the efforts of the de-facto authorities, which also has certain limitations in that respect.”