NATO to pledge aid to Baltics and Ukraine, urge Turkey to let in Nordics 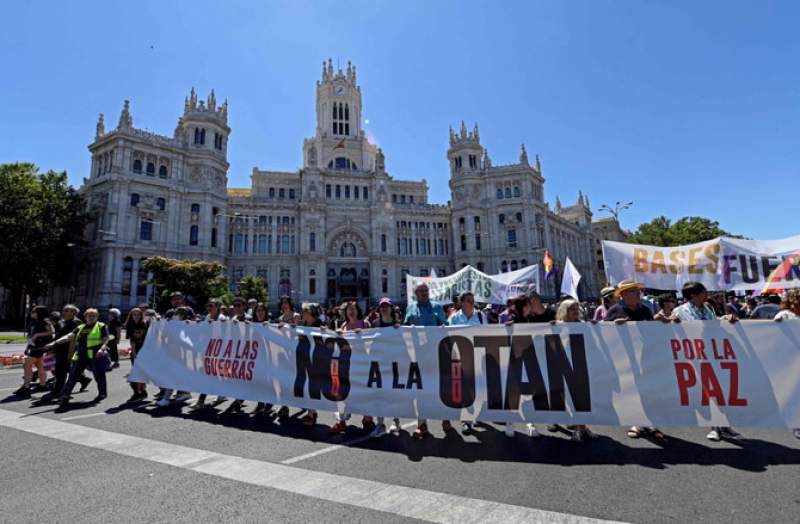 MADRID, 28 June 2022, (TON): NATO leaders will urge Turkish President Tayyip Erdogan to lift his veto over Finland and Sweden’s bid to join the military alliance when they meet for a three-day summit, as the West strives to send Russia and China a signal of resolve.

Taking place in the shadow of Russia’s war in Ukraine, the Madrid gathering comes at a pivotal moment for the transatlantic bond after failures in Afghanistan and internal discord during the era of former US President Donald Trump, who threatened to pull Washington out of the nuclear alliance.

Spain, whose king will host a dinner for leaders, is also pushing for more NATO focus on the southern flank to address migration and militant groups in the Sahel region of Africa.