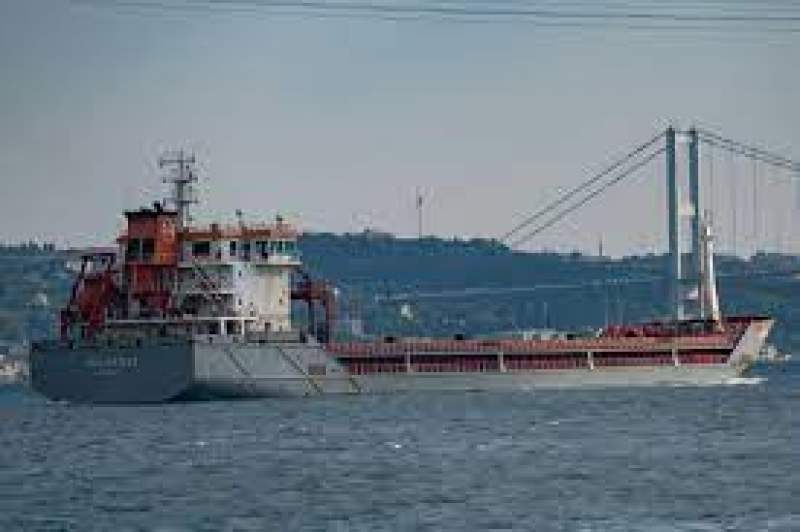 KYIV, 09 August 2022, (TON):  Kyiv said “the first cargo ship to reach its final destination after departing from Ukraine under a deal between Moscow and Kyiv docked in Turkey, while a consignment due in Lebanon reported delays.”

Ukraine, one of the world’s largest grain exporters, was forced to halt almost all deliveries after Russia’s invasion, but Black Sea exports recently restarted under a deal brokered by the UN and Turkey.

The Turkish cargo ship the Polarnet that reached its final destination left the Ukrainian port of Chornomorsk last week carrying 12,000 tons of corn.

Kyiv said “it arrived in Turkey as scheduled after being inspected by the Joint Coordination Center established in Istanbul under the international agreement signed last month.”

“This first successful completion of the implementation of the ‘grain deal’ means it is possible to be optimistic about future transportation,” Infrastructure Minister Oleksandr Kubrakov was quoted as saying in a statement by the ministry.