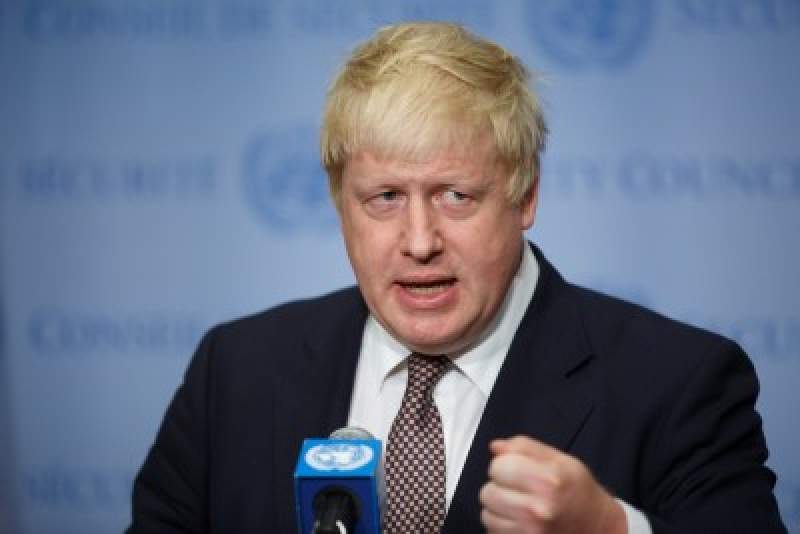 LONDON, 01 January 2020, (TON): Britain and the European Union (EU) begin with a new chapter in their relationship as the Brexit transition period ended at 11:00 GMT Thursday.

In an earlier message, British Prime Minister Boris Johnson express his views saying, "The destiny of this great country now resides firmly in our hands. We take on this duty with a sense of purpose and with the interests of the British public at the heart of everything we do," he said.

"11 p.m. (2300 GMT) on 31 December marks a new beginning in our country's history and a new relationship with the EU as their biggest ally. This moment is finally upon us and now is the time to seize it," he urged the Britain.

Also on Thursday, Britain's Queen Elizabeth II gave Royal assent to a new law spelling out Britain's future relationship with the EU, after the bill was approved in both the House of Commons (lower house of the British Parliament) and the House of Lords (upper house).

However, some major changes are still taking place from 2300 GMT regarding rules on travel, immigration, commerce and security, among others.

The free movement of people between Britain and the EU countries has ended, replaced in Britain by a "points-based" immigration system. Britons who want to stay in most of the EU for more than 90 days in any 180-day period will need a visa. British police have lost instant access to EU-wide databases on criminal records, fingerprints and wanted persons.

Meanwhile, concerns remain over disruptions in ports like Dover due to border checks and new customs rules.